​The Chinese Super League is facing the daunting prospect of losing all of its high-profile superstars, after authorities introduced a salary cap on foreign players.

China has managed to lure several Premier League stars to the CSL, most recently Marko Arnautovic and Marouane Fellaini, as their clubs have been able to offer 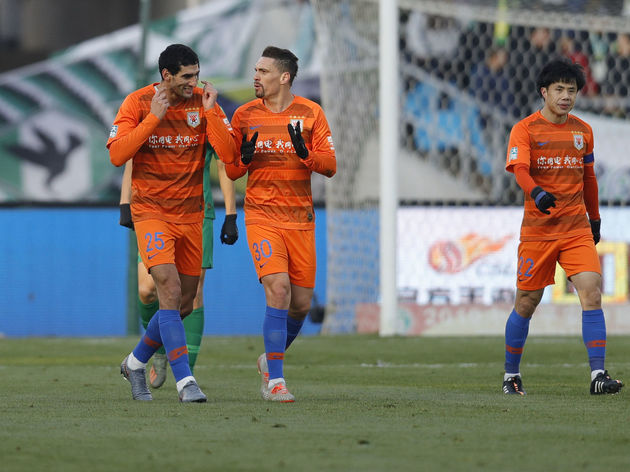 However, ​the Daily Mail reports that there may be a mass exodus of their high-earning stars on the horizon, as a newly-enforced wage cap leaves all foreign players restricted to earning £42,000-a-week before tax.

While existing contracts will not be affected by the new laws, the clubs' biggest earners will be forced to take a huge pay-cut if they are to extend their stay in China beyond their current deals.

Subsequently, ​Arnautovic and other former Premier League players may be set for a return to England or elsewhere in Europe after their brief stint in Asia comes to an end.

Arnautovic left ​West Ham in the summer following a fallout with the east London club, after a potential move to China was blocked in the previous January transfer window.

But the 30-year-old was eventually granted his wish, and secured a lucrative contract with Shanghai worth 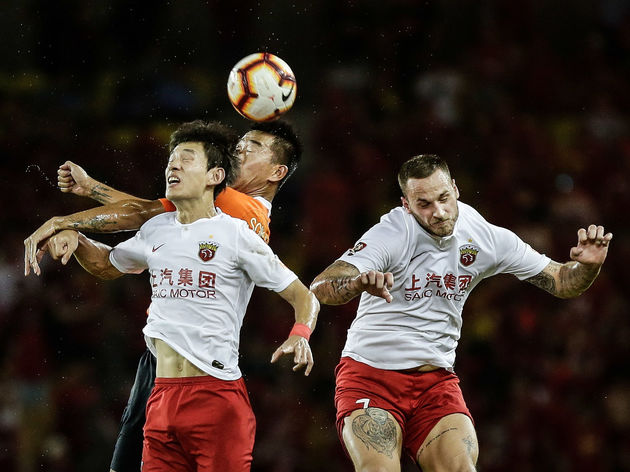 Further changes have been made to CSL rules, meaning clubs will now be permitted to sign a fifth overseas player - one more than the previous allowance. However, teams will only be allowed to field four foreign players at any one time.

Chinese players' salaries have also been capped at 10 million yuan ($1.4m), as the authorities continue to clamp down on the money swirling around the football league.

Chinese Football Association chairman Chen Xuyuan spoke out in favour of the salary caps, insisting that CSL clubs had 'burned' too much money in recent years.

"Our clubs had too much money burned and our professional football has not been run in a sustainable way," he said.