​Manchester United are optimistic about their chances of signing Tottenham Hotspur midfielder Christian Eriksen when his contract expires at the end of the season.

The Dane has made it clear that he does not want to sign a new contract in north London, and manager José Mourinho recently admitted that ​Eriksen has already informed him of his next move. In January, ​Eriksen will be free to discuss a new contract with any overseas sides, but ​Premier League clubs like ​United must wait until the summer. According to ​The Telegraph, United are confident that they will be able to do exactly that.

Eriksen is unlikely to leave in January as clubs around Europe do not want to pay £40m for a player who will be available for free in six months, so it will come down to whether any overseas clubs move first.

​Real Madrid are no longer as keen as they were during the summer, but there is expected to be competition from ​Juventus and ​Inter - both of whom can speak with Eriksen in a matter of days ahead of a potential summer move. However, United are understood to believe that they will be able to land Eriksen in the summer, although they are looking at other midfield options just in case they end up missing out on his signature.

The other name mentioned is ​Aston Villa playmaker Jack Grealish. The 24-year-old, who has managed seven goals and six assists this season, remains under contract at Villa Park until 2023, and United are aware that signing him could potentially be tricky.

He is committed to Villa, but United are waiting to see whether he will be made available for transfer if Dean Smith's side end up being relegated from the Premier League. 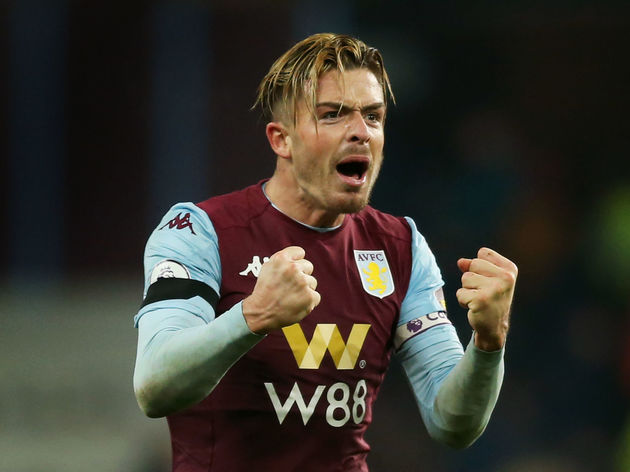 Villa currently sit in the relegation zone in 18th, so that is certainly not out of the question. Grealish has certainly proven to be good enough to play in the top flight, so he may look to leave if he is faced with another spell in the ​Championship.

Midfield is an area in which United have struggled this season, and it appears as though Ole Gunnar Solskjaer is targeting at least one high-profile signing to try and address their problems in the summer.