​Jill Scott has been included on the Queen's New Years honours list and will be awarded an MBE for her contributions to English football.

Scott, who plays for Manchester City in the Women's Super League, has been capped 146 times by her country - with only Fara Williams featuring more frequently for the Lionesses.

The 32-year-old started her career at hometown club Sunderland, making a move to Everton in 2006 where she spent seven seasons before leaving the club to sign for the Citizens in 2013. 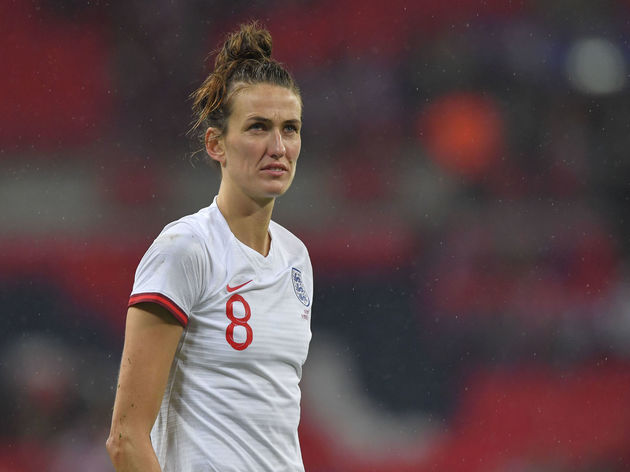 Speaking to the ​Telegraph, Scott revealed that news of her honour caught her by surprise while she was out shopping.

“I feel very honoured, but it also seems surreal. I’m just a young girl from Sunderland who fell in love with a game called football. Hopefully it can be an acceptance on behalf of all women’s football.”

Scott was part of the Lioness teams that reached the World Cup semi-finals in 2015 and 2019, while she also a key cog in the England side that reached the same stage at Euro 2017. The midfielder admitted that she was delighted to see the progress that the women's game had made since she started her career.