Manuel Pellegrini's days could be numbered at the London Stadium, with former West Ham boss David Moyes the favourite to replace him.

Just two wins in the last 12 games has triggered an alarming slide down the Premier League table, and defeat against Leicester on Saturday could see West Ham finish 2019 in the relegation zone.

There were signs that the tides were changing for the Hammers with recent victories over Southampton and Chelsea.

However, the loss at Crystal Palace on Boxing Day left Pellegrini's side just a point above the bottom three, and the club cannot afford to suffer relegation after their heavy spending in the summer transfer window.

According to a report in the ​Telegraph, ​Pellegrini is on 'borrowed time' at the London Stadium, and a British manager is the desired candidate to take charge.

Sean Dyche, Chris Wilder and Chris Hughton are all on the ​West Ham shortlist, but Moyes is the favourite to be offered the reins. The Scotsman was strongly linked with a return to his former club ​Everton, before the Toffees opted to hire Carlo Ancelotti after his departure from Napoli.

However, according to ​The Times, Moyes is not interested in simply being parachuted in to save the club from relegation, and he will only consider rejoining West Ham on a long-term deal.

Moyes took over from Slaven Bilic in November 2017 with the club in a similar lowly position. The former ​Manchester United manager successfully steered West Ham away from the drop zone, but was left dismayed when his contract was not extended beyond the end of the season. 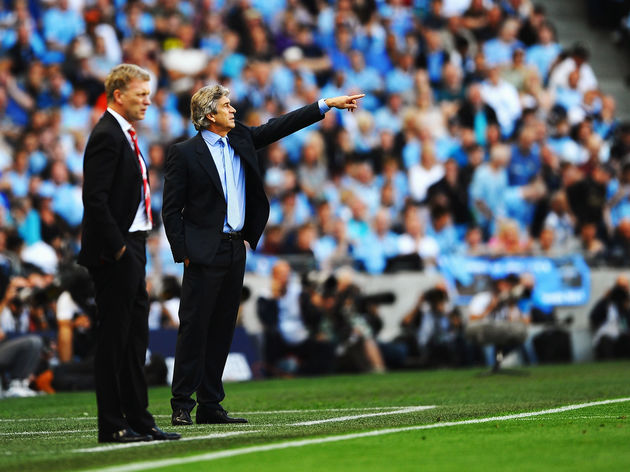 Moyes would therefore only be interested in returning to West Ham on a long-term basis for fear of being treated in a similar fashion.

The Times reports that contact has been made with the 56-year-old, who has not managed since his tenure at the London Stadium came to an end.

Pellegrini's future will be determined by how West Ham fare in their next two fixtures against Leicester and Bournemouth, but the fact that the Hammers board are already in that mindset appears ominous.