​AC Milan have confirmed the signing of Swedish striker

"I am returning to a club that I respect enormously and to a city that I love," said the striker. "I will fight with my teammates to change the course of this season and I will do everything to achieve our goals." 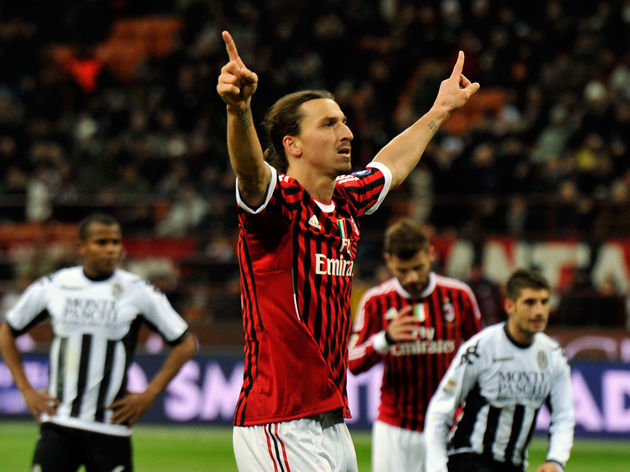 Ibrahimović won the Serie A title in the 2010/11 campaign, but he now joins a Milan side who are struggling in the middle of the table.

Scoring goals has been a major problem for Stefano Pioli's side this year. Having managed just 16 goals all year, they have fallen to 11th in the standings and are well behind in the race for European qualification.