​Crystal Palace manager Roy Hodgson has joked that he has still not forgiven striker Danny Ings for rejecting the Eagles in favour of a switch to Southampton in 2018.

That summer, Liverpool wanted to offload Ings after he had failed to make an impact, and Palace were heavily linked with the striker. They desperately wanted to add some more firepower, but Ings chose to reject their interest and join Southampton. ​Ings has managed 11 goals this year, and speaking ahead of the two sides' meeting on Saturday (via the ​Daily Mail), Hodgson admitted that he was still a huge fan of the in-form striker.

"I don’t know if I forgive him for not coming to us when we wanted to sign him and he went to ​Southampton instead, I’ve still got a bit of a bee in my bonnet about that one," he said.

"I’ve always admired Danny as a player, he is what you’d call a natural goalscorer, his movement in and around the penalty area is very good when a chance comes his way he’s got the technique to take the chance. 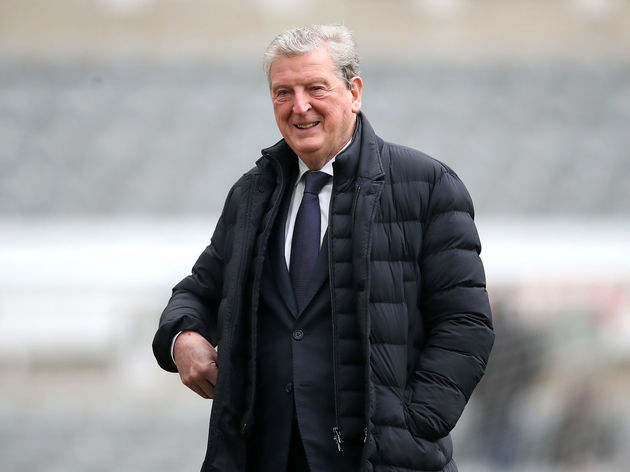 "Added to that he’s a hard worker so what got him selected for England and playing in Lithuania was those qualities, which we admire, and [it was] very unlucky of course he picked up that nasty injury very soon after that game that ruled him out for over a month to come."

It is hardly surprising that Hodgson rues the missed opportunity to sign Ings. ​Palace's current crop of strikers have been struggling for goals for what feels like an eternity, with ​Christian Benteke attracting plenty of criticism in particular.

The Belgian has failed to score in 16 appearances this year and has just one goal in his last 37 games, which tells you everything you need to know about Palace's need for a new striker. Jordan Ayew has bagged five goals this year, which has been enough to keep Palace ninth in the ​Premier League.

However, their return of just 17 goals is the second-lowest tally in the entire division - strugglers ​Watford have only managed 12 - so Palace certainly need some reinforcements soon.