Newcastle vs Everton: Where to Watch, Live Stream, Kick Off Time & Team News

Since the Merseyside club parted ways with Marco Silva, they have bagged eight points out of a possible 12 – with three of these coming in Everton’s latest 1-0 victory against Burnley on Boxing day. However, they’ll have a tough challenge on their hands when they take on the Magpies in their own backyard - with the side picking up an impressive record in home games this season. Excluding their defeat to Arsenal at the very beginning of the campaign, Newcastle have since been unbeaten on home turf.

The Magpies are still without skipper Jamaal Lascelles after he picked up an injury when colliding with Martin Dubravka in the Bournemouth game earlier this season. However, there is some good news for Newcastle fans – as their captain is expected to return next month. Steve Bruce has also confirmed Javier Manquillo could be a doubt for the clash against the Toffees with a calf issue.

Everton will play without Alex Iwobi, who is expected to miss the next two or three weeks, thanks to a hamstring injury he picked up during their recent 1-1 draw against Arsenal.

Carlo Ancelotti made a winning start to his Everton tenure with a 1-0 win over Burnley, and he will join a select group if the Toffees can avoid coming unstuck at St James' Park.

Joe Royle and David Moyes are the only two Everton managers to have won their first two Premier League matches in charge. Aiming to prevent Ancelotti from becoming part of that club is a Newcastle side who have bounced back well from losses this season.

Defeated 4-1 at Manchester United on Boxing Day, Newcastle have not lost back-to-back league matches since the first two games of the campaign. A Magpies side that has conceded the fewest home goals in the division (seven) should provide a stern challenge for Ancelotti.

There is a long history between the two sides – and the Merseyside club hold the upper hand when it comes down to the head to head record. Everton have won 73 games compared to Newcastle’s 66 victories, with 35 draws between the teams.

During their most recent meeting, the Magpies secured a 3-2 win over the Toffees back in March this year. However, Everton have usually dominated this fixture in recent years and have even bagged themselves four wins in their last six visits to St James’ Park.

It’s no secret that Everton have been struggling this season – and the horrific spell of form sees them sit in the bottom half of the table as they prepare for the next fixture in the festive period.

As previously mentioned, the Toffees have improved since the departure of Marco Silva; the Portuguese manager sacked after Everton’s 5-2 defeat against Liverpool in the Merseyside derby earlier this month. They have since picked up draws against ​Manchester United and Arsenal, as well as an impressive 3-1 win over Chelsea at Goodison Park. 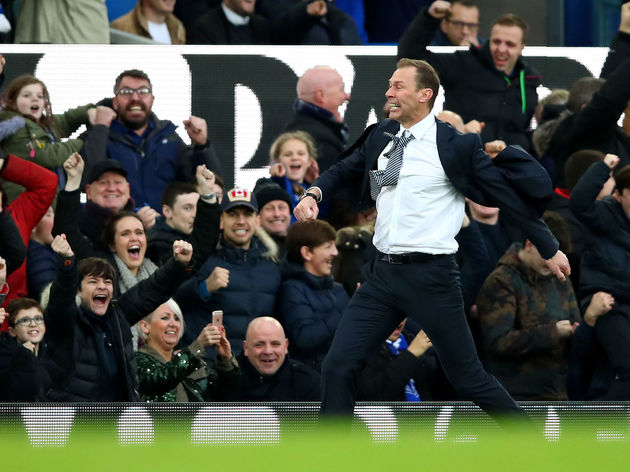 On the other hand, the Magpies will be coming into this fixture after a damaging 4-1 defeat against the Red Devils on Boxing Day. Despite their latest loss, ​Newcastle have otherwise been performing exceptionally well under Bruce. 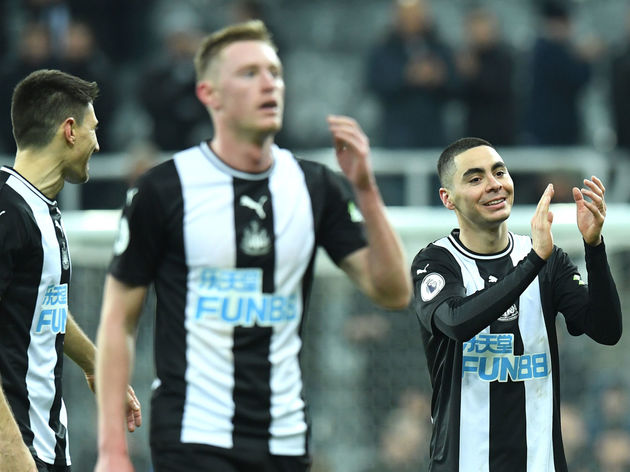 Newcastle’s recent form and impressive home record simply can’t be ignored in this upcoming fixture. The Magpies have picked up excellent results against the likes of Manchester City and high-flying Sheffield United, with hopes of another brilliant result firmly in their grasps.

However, Ancelotti still has a lot to prove to his new club - with the Italian boss doing everything he can to at least pick up a point in a tricky fixture away from home.