Spain international midfielder Dani Olmo has admitted he wants to take the 'next step' in his burgeoning career - with both Manchester clubs and Barcelona believed to be at the front of the queue for his highly-coveted signature.

The 21-year-old has been on the radar of the top clubs across Europe for a while now, but 2019 really saw him arrive on the scene. He starred as Spain won the European Under-21 Championships, earning himself a senior bow against Malta in November, hitting the net in that one.

At club level he has continued to take the Croatian HNL by storm with Dinamo Zagreb, while registering an incredible nine goal involvements in 11 games across Champions League qualifying and the group stages - including an assist against Manchester City as his side bowed out on the final day. 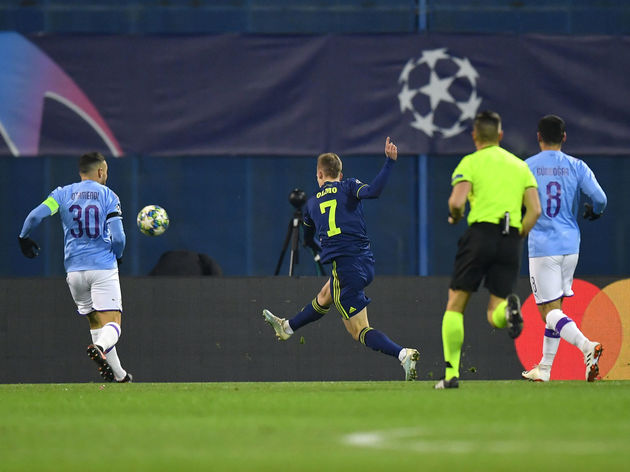 He could have left Zagreb in the summer but the move didn't materialise. With Europe's superpowers once again circling, however, and his reputation boosted further, he has admitted he feels his 'cycle is over' after starring in Europe, and is keen to move on this time around.

"Last summer was an ideal time to take a next step," Olmo told Jugones, as quoted by ​AS.

"In the end it did not happen and I said that I was equally happy because I wanted to play Champions League.

"But I think my cycle there is over and I want to take the next step to continue improving." 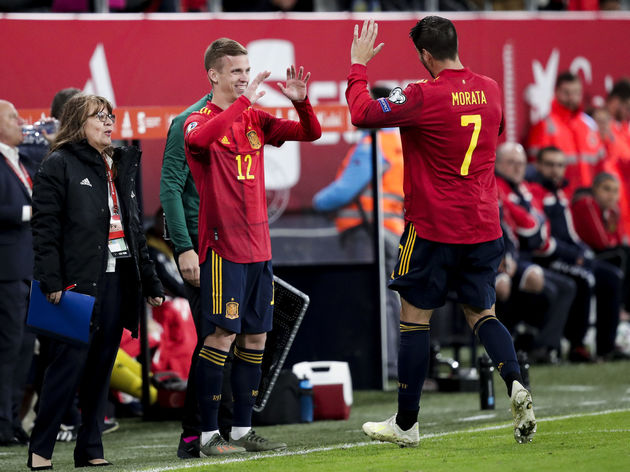 Both Manchester City and United have been heavily linked with the 21-year-old in recent months, while ​Barcelona are believed to be ​watching him weekly, and make up triangle of apparent frontrunners who will each be alerted by Olmo's words that a move may be nigh.

Atlético Madrid are ​also in the frame, however, and Tottenham were reported to have ​'reached an agreement' to sign him in the summer, although they went on to land Tanguy Ndombelé and Giovani Lo Celso, and have since changed managers.