​Mikel Arteta is already being tested in his new head coach role at Arsenal, with young forward Gabriel Martinelli receiving a Brazil Under-23 call up that would see him miss three Premier League games next month.

Martinelli's impressive form has been one of few highlights in an otherwise miserable season for the Gunners, with the 18-year-old even dislodging £72m acquisition Nicolas Pepe in the starting lineup.

However, Arsenal could risk losing him between January and February if Arteta doesn't follow through on his promise to be 'ruthless' in his new position.

Martinelli's performances have led to international recognition, so much so that he's earned a call up to the Brazil Under-23s side that are targeting Olympic glory at Tokyo 2020 next summer, The Sun revealed. Following on from that, he has now been called-up for the CONMEBOL Pre-Olympic qualifying tournament, which is due to take place in Colombia between January 18 and February 9.

Despite earning the chance to represent his country, the decision is not down to Martinelli, with clubs not obliged to release their players as the dates fall out of the FIFA international window.

Indeed, Arteta can opt to keep hold of the forward, knowing full well his presence may be needed during the fixtures he will miss, as the Spaniard bids to overturn a torrid run of form for ​Arsenal and make a charge for the top four.

If he is to travel, Martinelli will miss crucial clashes with Sheffield United, Chelsea and Burnley in the top flight, as well as a potential FA Cup fourth round tie in matches which could prove pivotal in Arteta's reign. 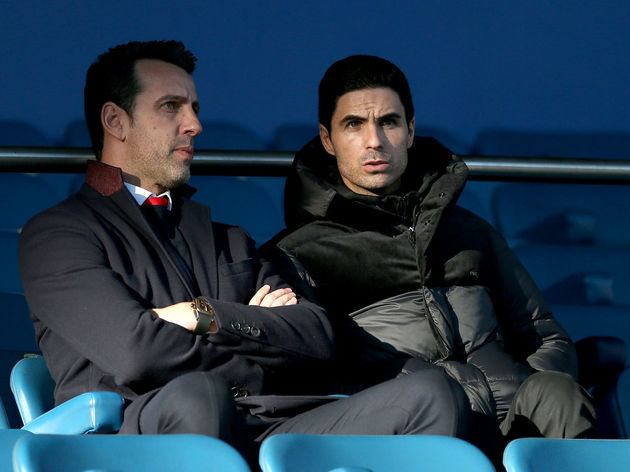