Leipzig had been thought to be the biggest obstacle to United landing a deal for the Norwegian teenager, but limited resources to match the kind of contract that could be put on the table for Haaland at Old Trafford could see the German club miss out. 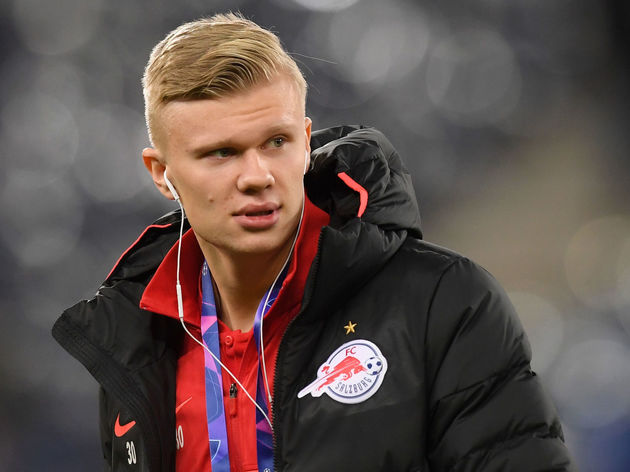 Haaland has already visited Leipzig and Dortmund, while his father Alf-Inge is thought to have been spotted at United’s Carrington training ground in late November. A move to Juventus looks unlikely owing to the fierce competition for places in Turin.

Claims that the player was travelling to Manchester for transfer talks last week were quickly refuted by United boss Ole Gunnar Solskjaer. But what Solskjaer did give away in that denial is how well he personally know Haaland and his family to be aware of what the actual plans were.

United have been installed as favourites, but Leipzig pose serious competition as a result of their reputation for developing talented players under the same Red Bull model that Haaland has already been served so well by in Austria.

“Yes, we met with him. We are interested in the player,” Mintzlaff said of Leipzig’s position in comments to German outlet Sport1, via Daily Mail. “He listened to it, logically, and is very open to a move. He would like to change [clubs] in summer at the latest.”

The Leipzig chief admitted the transfer is ‘not easy’ and specifically named, ‘Manchester United, Juventus, Borussia Dortmund’ and ‘a few other clubs’ as being in the race.

“Of course, our club also has certain guard rails and limits. And I have named the clubs that compete, and there may be salary regions that we don't want to go into. [The fee] is still manageable, but the package does not only consist of the transfer fee.”

Haaland is believed to have a €20m (£17m) release clause in his Salzburg contract that makes him incredibly affordable to more clubs than just the continent’s wealthiest. 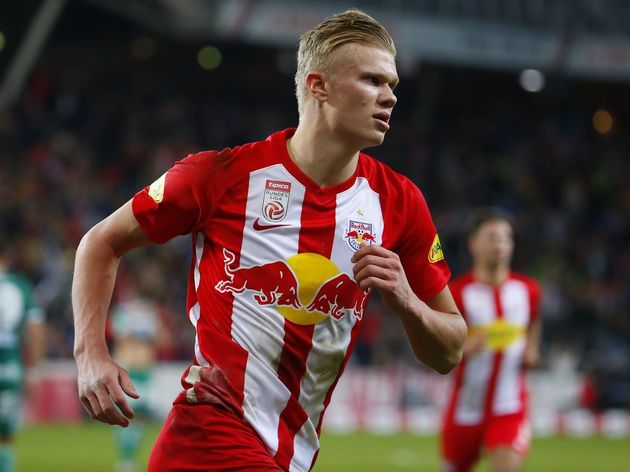 But there has already been gossip that Leipzig cannot meet the demands in terms of wages. Norwegian broadcaster TV2 recent reported that their offer is worth around €4.9m per season, compared to demands from the player’s representatives in excess of €8m.