​The British government have said they are prepared to take 'further steps' in the fight against racism in English football after Antonio Rudiger was allegedly subjected to racial abuse during Chelsea's 2-0 victory at Tottenham Hotspur on Sunday.

The Professional Footballers' Association urged the government to begin an inquiry into the issue, with Spurs forward Son Heung-min also being targeted in the clash with the Blues. 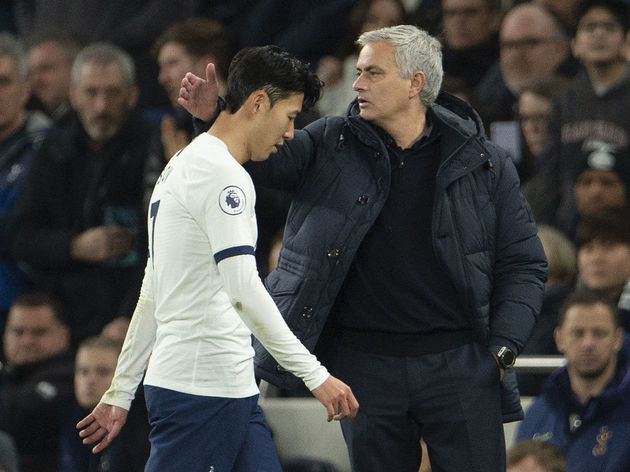 Responding to the weekend's events - as well as calls from the PFA for more government action - a Downing Street spokesperson said (as quoted by ​BBC): "

"Clearly, there remains more work to be done by the football authorities in tackling this issue, and we are committed to working with them on this to stamp it out.

"The FA, ​Premier League, and English Football League have significantly stepped up their efforts, but we expect them to continue to prioritise this issue, and to consult with both players and supporter groups.

"We will be monitoring how the football authorities implement their plans through the season.