​New Arsenal boss Mikel Arteta has confirmed former interim manager Freddie Ljungberg will remain as a member of his coaching staff at the Emirates Stadium.

The Swede took just one victory from his six matches at the Gunners helm, having come in as a temporary replacement for the sacked Unai Emery. He was in charge of the club's under-23s side during the 2018/19 campaign, before joining the 48-year-old's backroom staff last summer.

Thank you all for the warm welcome, I feel very honoured and happy to be back.
Now let’s get to work @arsenal pic.twitter.com/ybmGulCw5L

It's understood ​Arsenal's board have ​tasked Arteta with sealing a top-four finish this season, with the Spaniard having already addressed his new team of coaches as they look to end a three-year exile from the ​Champions League.

Ljungberg was one of the men he spoke to following Saturday's 0-0 draw at ​Everton. Discussing the Scandinavian's future in north London, Arteta said (as quoted by the ​Daily Mail): " 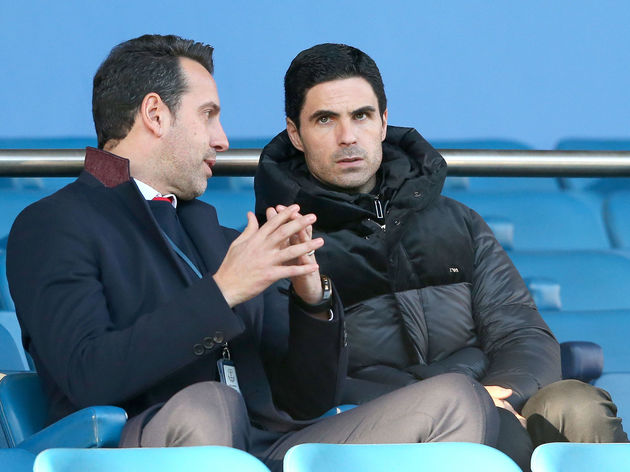