The 6 Worst Defeats in the History of AC Milan

​AC Milan succumbed to their worst defeat of the 21st century when they lost 5-0 to Atalanta on Sunday.

Things had been threatening to go well for the Rossoneri in recent times after they had gone unbeaten in four games, but goals from Papu Gomez, Mario Pasalic, Luis Muriel and a double from Josip Ilicic brought them back down to earth with a bump. 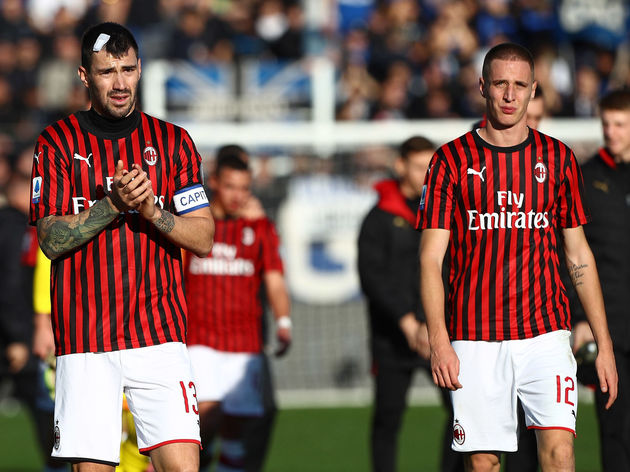 Before we get started it should be said that we're only looking at games after the Italian top division began as we know it today in 1929. 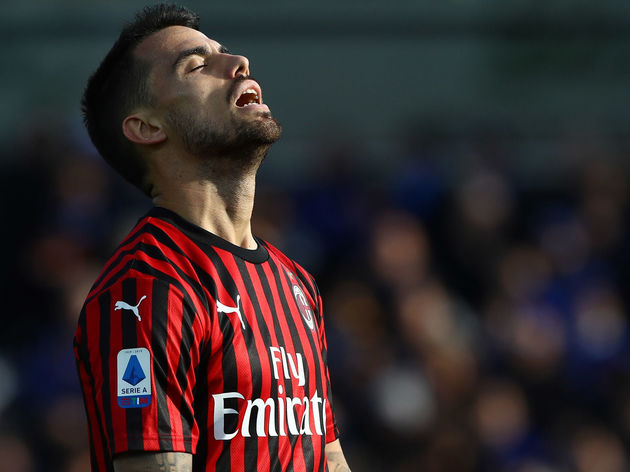 We start with Sunday's game which saw Gianluigi Donnarumma leave the field in floods of tears.

In an awful period for the Rossoneri, this is a real low point, as they were humiliated by an Atalanta side who have spent around £65m less on transfers over the summer.

Where they go from here remains to be seen, but they'll have two weeks to reflect as Italian football goes into the annual winter break. Not exactly the Christmas present Milan fans would have been hoping for.

AC Milan have conceded 5+ goals in a single game for the first time since 1998 in a 5-0 defeat against AS Roma. pic.twitter.com/jt3oDMSed9

In the same year that Titanic won 11 Oscars, Milan suffered a catastrophe of their own.

It was far from a vintage year for Milan as they ended up finishing 10th in Serie A and failing to qualify for Europe. Ringing any bells, anyone?

Grande Torino
“The great Turin”
Grande Torino is the name by which the Torino F.C. team of the 1940s is populalry known in Italy. Torino F.C. set many important records of Italian football, all of which still stand today. pic.twitter.com/4pm2PUugYi

The Rossoneri's heaviest ever cup defeat came so long ago that World War II was still going on.

The game was actually 0-0 at half time before Milan fell foul of late Arsene Wenger Arsenal era-style collapse in the second half.

To be fair to Milan, this was the celebrated Grande Torino side of the 1940s who won five Scudetto in the 1940s. There's a high chance if you're under the age of 30 that your grandparents weren't even born when AC Milan suffered their joint heaviest ever top flight defeat.

The team they lost to were U.S. Alessandria Calcio 1912, a side who you'd be forgiven for never having heard of.

It's fair to say that since that day the two sides have gone in very different directions, as Alessandria now play their football in Serie C, while AC Milan have gone on to win the second most Champions League titles in history.​

AC Milan vs Juventus lineups in 1997.

In the year that Steve Jobs returned to run some company called Apple, the Rossoneri were hammered by a ​Juve side on their way to winning their 22nd Scudetto.

Zinedine Zidane scored for the Old Lady that day as they inflicted AC Milan's worst ever defeat at San Siro. Wonder what happened to him?

Back in the days of two legged finals and ABBA the Rossoneri succumbed to a 6-0 hammering at the hands of European Champions Ajax in the second tie of the 1974 European Super Cup.

Amazingly Milan had actually won the first leg 1-0, but the second leg hammering removed any happy memories for the then European Cup Winners' Cup holders.