Chris Wilder will look to strengthen his Sheffield United squad in January, with the Blades well placed for a European push in the second half of the season.

​United have defied the odds in the 2019/20 campaign thus far, sitting fifth at Christmas and just four points behind Chelsea in the Champions League qualification places. 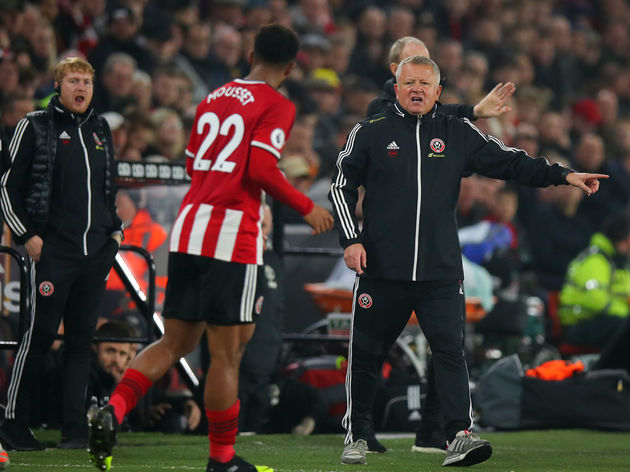 Despite ​playing down talk of European qualification this season, Wilder has revealed plans to strengthen his squad as the January transfer window approaches.

As reported by ​The Star, Wilder revealed that: "

He added: "There are a couple of key positions where we need to strengthen. We need to do it and the board know that."

Attacking recruits evidently topped United's summer shopping list, with their most expensive acquisitions playing in forward positions. Oli McBurnie, Lys Mousset and Callum Robinson arrived for a combined total exceeding £30m and have all played their part in a stellar first half of the season.

Four midfielders joined the Blades' ranks in the summer - including former ​Manchester United and West Ham man Ravel Morrison and QPR's Luke Freeman for £5m - making it unlikely that Wilder would strengthen this area in January. 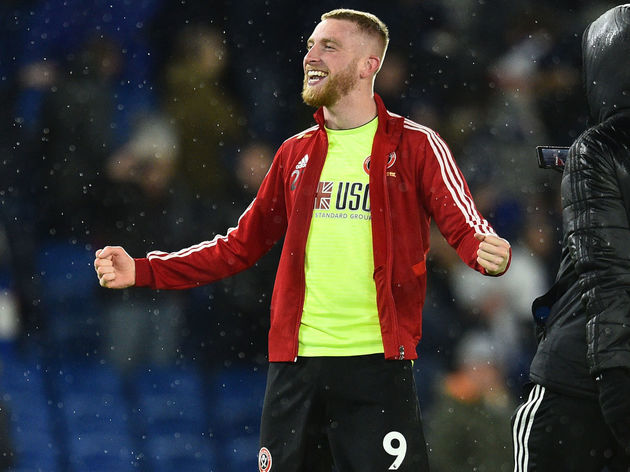