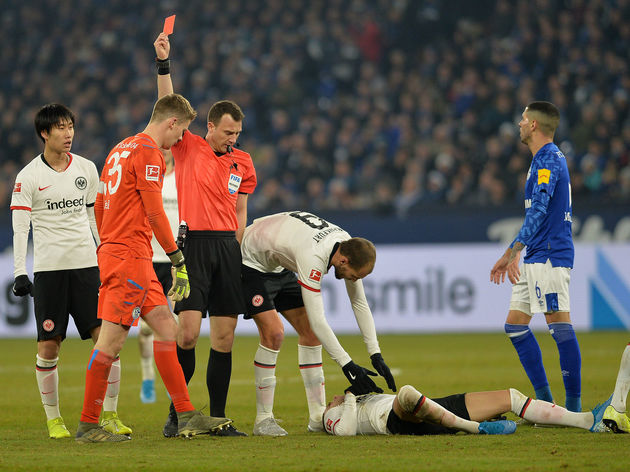 "However, we don't need to understand his decision. In recent months, we have clearly shown through words and actions how much of a central role he could have played with us in the future.

"His role entails leading a very young team, which has already won over many admirers in the first half of the season, as goalkeeper and as captain. I'm convinced that Alex will give everything for the club until the end of the season. From summer 2020, we will continue on our path without him." Nübel has made a total of 41 appearances for Schalke since joining from Paderborn in 2015 and progressing rapidly through the academy ranks. He has kept 14 clean sheets in that time and quickly established himself as one of the top goalkeepers in the country.

He is widely considered to be Germany's long-term number one beyond Neuer and Marc-Andre ter Stegen, with his leadership qualities and command of his area impressing many in his short time as a senior player.