​Leicester are eyeing a swoop for Juventus centre-back Daniele Rugani as they look to reinforce an already formidable defensive line.

Brendan Rodgers is keen on solidifying his central defence and is now being linked with Juve's Rugani, having already been rumoured to sign the Italian's teammate Merih Demiral.

A potential ​transfer could cost the Foxes £34m, according to ​Calciomercato, and would provide competition for places despite Jonny Evans and Caglar Soyuncu's stellar start to the season. ​Leicester currently sit second in the Premier League table and have gone from strength to strength under Rodgers, having conceded the second-fewest goals in the division this term. But the Leicester boss appears to be preparing for the worst, with little in the way of quality backup should something happen to either of his current centre-backs.

As reported by ​HITC, the four-time Serie A winner could be looking for a fresh start following a slow start to the season where he has only featured three times for Maurizio Sarri's side. Once revered as one of the most promising defenders in world football, the 25-year-old's career has stalled, and he may be looking for an escape route.

​​Leicester have also been linked with Demiral, Rugani's teammate at the Allianz Arena, who has also struggled for game time this season, although he is above Rugani in the pecking order. The Turkish defender is reportedly excited about the prospect of working with Rodgers, a man who has helped nurture the talent of Raheem Sterling, James Maddison and Youri Tielemans. 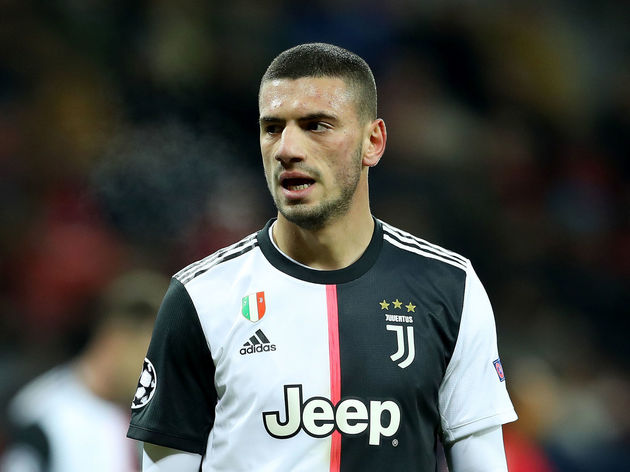 Both players are seemingly being courted by the Foxes, however, it is unclear whether Rugani would be willing to join a team where he is, once again, not guaranteed a place in the starting lineup.

Leicester are looking to strike while the iron is hot and sign players during their purple patch of form. What's more, the Foxes still have a fair amount of money left from their blockbuster sale of Harry Maguire to Manchester United in the summer.