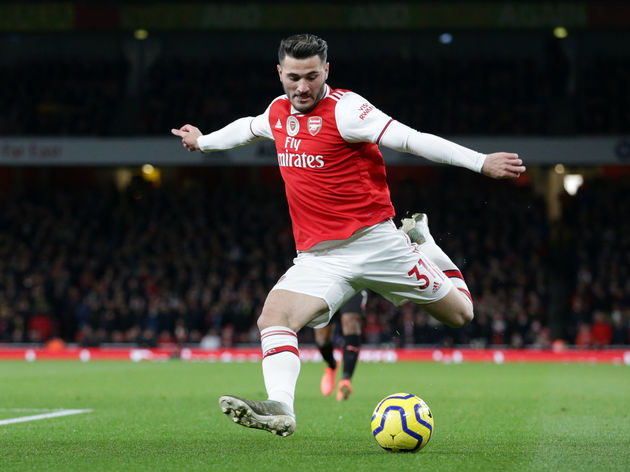 ​Arsenal will likely try to rebuff any advances for the defender. Kolašinac remains under contract until 2022, so they will certainly not be forced to accept any offer which does not appeal to them.

The Gunners are currently in the midst of something of an injury crisis at left-back. Kieran Tierney is set to miss almost three months after undergoing surgery on a dislocated shoulder, while

​Kevin Volland has been linked​moved into Arsenal's sights