The Red Devils enjoyed the majority of possession but failed to create many chances of note against the Premier League's bottom side, and two quick goals after the interval from 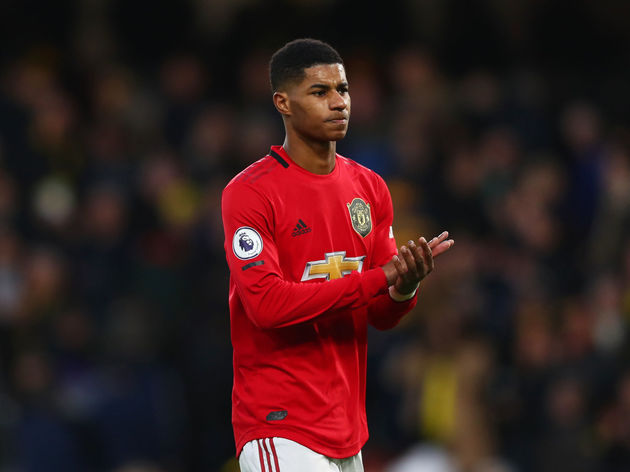 "The first half it could easily have been my testimonial.

"Any bit of encouragement their crowd got was when we gave them set-plays. And we gave them two goals in the second half.

"Today is not about the amount of possession - it's about quality, how we do things and the two goals we conceded.

However, it was not all doom and gloom for ​United, who welcomed midfielder ​Paul Pogba back to the team following a three-month absence with a foot injury.

"[Pogba] gave us that little bit of edge, quality and urgency," Solskjaer added (via ​BBC Sport).

"The last half-an-hour when Paul came on, that was probably the only plus today.

The defeat means United missed the chance to force their way towards the top four. They are now seven points behind ​Chelsea, who extended their advantage thanks to an impressive 2-0 win over ​Tottenham Hotspur on Sunday.