Arsenal ​are reportedly interested in a January move for Napoli forward Dries Mertens, but face stiff competition from Bundesliga giants Bayern Munich and Borussia Dortmund for his signature.

The Belgian attacker has been a standout for club and country in recent seasons, and has scored over 100 goals in six-and-a-half years in Naples, but it seems his time there is coming to its natural conclusion. 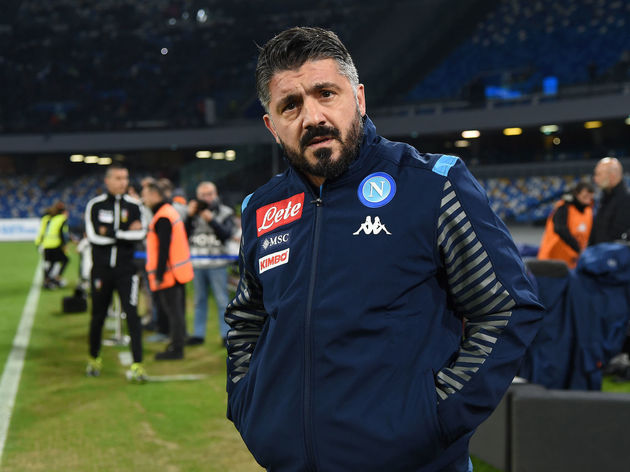 He has continued to be an important player during a turbulent time at the club, with nine goals in 21 appearances this season, but a change of manager has seen Carlo Ancelotti replaced in the hot seat with Gennaro Gattuso. 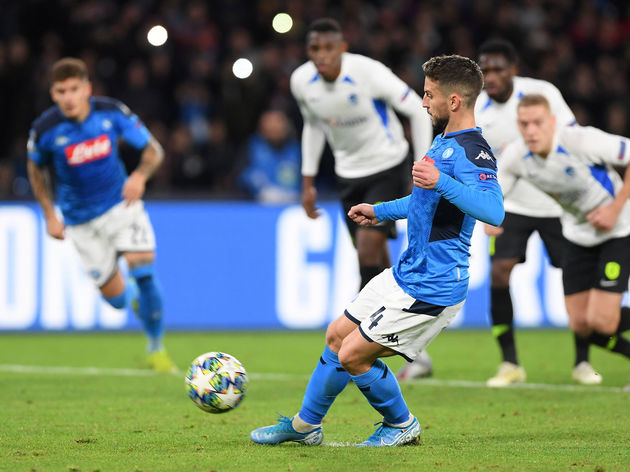