It truly has been a record-breaking year for Kylian Mbappe, who is slowly but surely challenging the best players in the world for their crown.

Having leapfrogged teammate Neymar in 2019, partially due to the injuries sustained by the Brazilian, Mbappe may just be Paris Saint-Germain's most prized asset. And there is quite a bit of competition for that.

Blessed with pace, power and the vigour of youth, the world is well and truly this man's oyster. Another groundbreaking campaign made up of goals, glory and trophies has left Mbappe with a ridiculous price tag on his head, and it's hard to argue against given his stellar performances for both club and country. He came in to this year as a World Cup winner and expectations of him exponentially rising. Pressure, what pressure? Mbappe merely shrugged off all the chatter surrounding him and did his talking on the pitch, wreaking havoc on all those he faced.

His ruthlessness in front of goal is only getting more problematic for opposition defenders, while his growing experience for both PSG and France is proving invaluable as the forward becomes one of the greatest players of a generation which has seen so much talent.

While the only way is up for Mbappe, let's take a look back at some of his best moments from 2019: 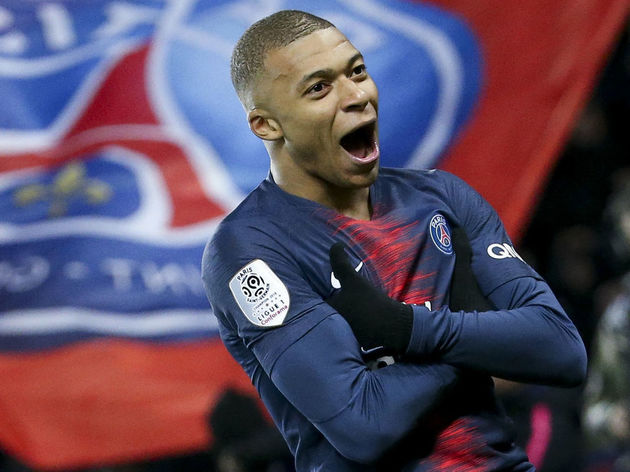 ​Mbappe has no mercy on poor defences. The attacker, and his PSG teammates, absolutely tormented Guingamp back in January of last season, putting nine past the unlucky visitors.

Three goals and an assist for the Frenchman capped PSG's biggest victory at the Parc des Princes, surpassing the 8-0 battering of Dijon the season before. PSG had suffered a shock 2-1 defeat to Guingamp in the French Cup earlier in the campaign, hence why the champions decided to humiliate their unwitting opposition.

Mbappe and his PSG teammates are well and truly writing their name in to the club's folklore, continually smashing past successes out of the water. 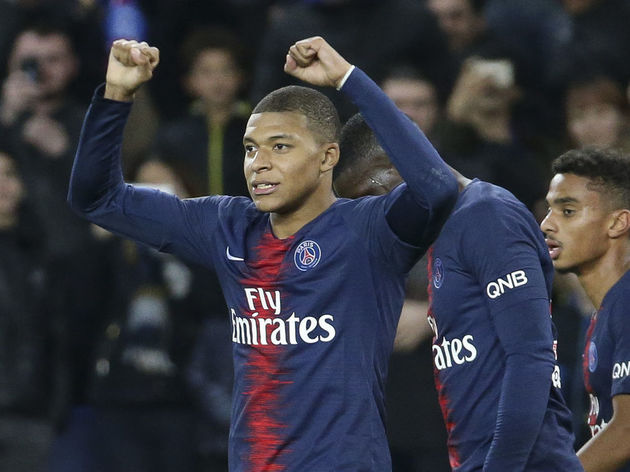 It feels like only yesterday that Mbappe burst on to the scene and it only took him under two years to score 50 Ligue 1 goals. Of course it did. And of course, it was another record.

Mbappe's brace in a 3-0 victory over Nimes saw him become the youngest player to score 50 Ligue 1 goals at only 20 years of age, breaking While it seems almost inevitable that PSG will win the Ligue 1 title each year, it's not always so obvious who will shine most within their ranks. In recent times certainly, PSG have dominated this award, but there is plenty of competition in their squad to be the best.

With the likes of ​Edinson Cavani and ​Neymar to joust with, Mbappe faced an uphill battle to win the Ligue 1 Player of the Year award. But he did it, and quite easily as well. only ​Mbappe just can't stop breaking records and in October he stole one from the world's best. The Frenchman became the youngest player to ever score 15 ​Champions League goals when he scored a second-half hat-trick against Club Brugge in a 5-0 win.

At only 20 years and 306 days, he surpassed ​Messi's record and did so in incredible style. Amazingly, Mbappe only came on in the 52nd minute and by the 83rd, he had scored three goals and grabbed an assist in Belgium.

Once again, Mbappe showed the planet what he was made of in Europe's elite competition, and it was hardly surprising.