​Manchester City earned a crucial Premier League victory in their Saturday evening clash with Leicester, closing the gap between themselves and first place while also achieving a remarkable feat in the process.

The Citizens moved within 11 points of Liverpool in top spot and are now just a point behind second place, but the league leaders do have a game in hand. 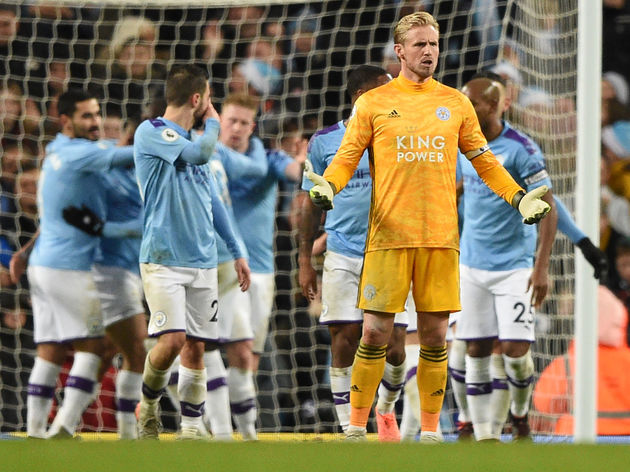 But just as impressive as the individual result was, ​City's victory over the Foxes showed just how dominant they have been over the last decade, with investment and recruitment key to their success.

As revealed by ​Opta, In the 2010s, the current champions have now won 250 Premier League matches, a record only surpassed by local rivals ​Manchester United (255 games in the 2000s).

This means they are only the second team in top flight history to achieve this and it once again shows just how impressive City have been, not just under Pep Guardiola but for the last ten years.

Over the last decade, City have won the ​Premier League and Carabao Cup four times each, the FA Cup and Community Shield twice, and have set the record for the highest Premier League points tally in a season (100 in 2017/18).

While this dominance hasn't quite been reflected in their early season form, City are only struggling due to the incredibly high standards they have set themselves, and the rest of England.

As 2020 dawns, City can boost their tally to 252 games should they beat both Wolves and Sheffield United in the coming days in two must-win fixtures given their current predicament. But while City may not claim a third consecutive Premier League title this season, it shouldn't mar what has been an unbelievable period for the Citizens and they will undoubtedly be looking replicate their form over the next ten years.