But Marca claims former Chelsea man Costa is already aiming to return for Atlético Madrid's trip to Anfield at the start of March. Even with Atlético's problems in attack so far this season, Costa would be a welcomed return for their trip to Liverpool - especially if Los Colchoneros can keep a clean sheet in the first leg at Wanda Metropolitano.

As a Chelsea player, Costa actually scored during his first-ever match at Anfield back in the 2014/15 season and although he only ever scored one more against Liverpool, he won, drew and lost an equal amount of games against the Reds.

With the Spain international set to be out of action until March at least, Costa will miss crucial matches against Barcelona in the Real Madrid 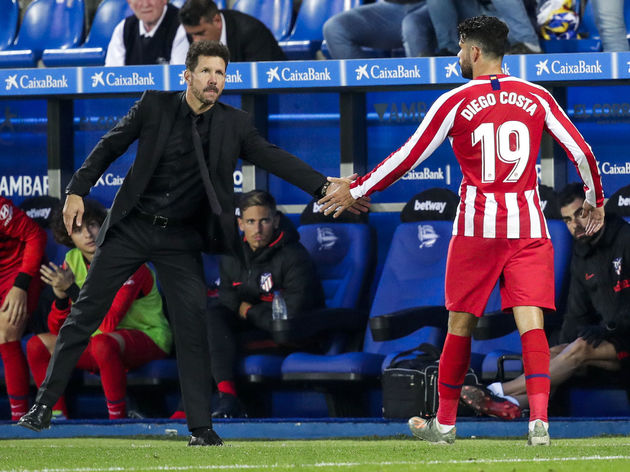