​Ole Gunnar Solskjaer has insisted no player will join Manchester United without his blessing, while also quelling fears that Erling Haaland's agent, Mino Raiola, will be a hindrance in their pursuit of the Norwegian wonderkid.

Haaland has burst onto the European scene this season with 28 goals in all competitions already, sparking a frenzy across the continent with a whole host of clubs eyeing his signature.

​United are among the interested parties, with Solskjaer having previously managed the 19-year-old during their time together at Molde.

Three major managerial casualties have already occurred in the ​Premier League this season - ignoring the shambles over at Watford - with Marco Silva, Unai Emery or Mauricio Pochettino having little say over their previous clubs' transfer policies. Solskjaer, however, insisted that isn't the case at Old Trafford, and indeed his word is gospel on the comings and goings at the club.

"I will always have the final say," he said, via the ​Mail. "I am not going to let any players in the door without me saying yes definitely.

"It has to be that way. it is a good process and of course if I don't like a player I don't want him there."

One of the sticking points surrounding any move for Haaland has been the astronomical £12m fee Raiola is demanding for brokering his client's potential departure from Red Bull Salzburg. The 'super-agent' is representing Haaland, but Solskjaer insisted it isn't an issue for him, with his sole focus on the player, opening the door for future discussions. 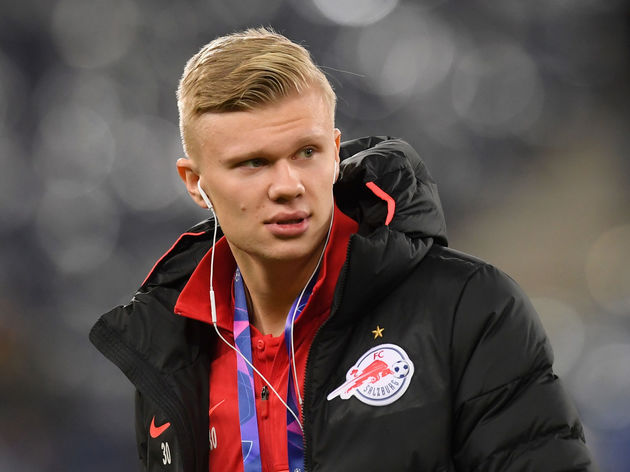 “Players can choose their own representatives," he added.

He concluded: "He is a different person when he can play football compared to when he can't. I think we all are. Sometimes you feel like you don't contribute to your team if you are not able to play. So I am sure you will see him smile again when he's back on the pitch. 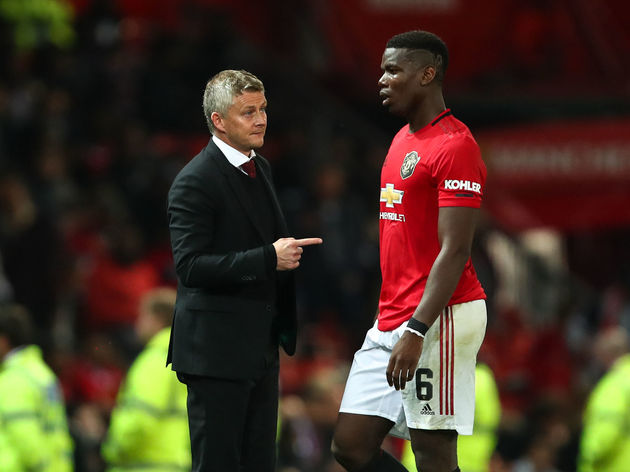 "I have a good relationship with Paul. I had him when he was young and it's an open and honest relationship. I think when you can see what he can do on the pitch, you want to make sure you build on that. For me he is one of the best players in the world."