​Newcastle striker Andy Carroll has admitted that he wanted to fail his medical at Liverpool ahead of his record-breaking transfer in 2011.

The Englishman left boyhood club Newcastle and joined the Reds in £35m deal on deadline day back in January 2011, making him the club's most expensive signing at the time.

Carroll went on to play 58 times for Liverpool, but managed just 11 goals and six assists in this time. 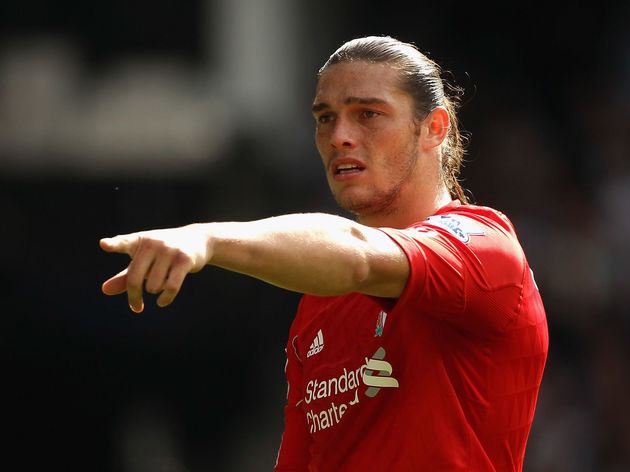 The attacker, who re-joined the Magpies in the summer, has now opened up on his move to Anfield, claiming that he hoped he would fail his medical so that he could remain at St James' Park.

"Do you know what," he said in an interview with ​the Daily Mail. "I was injured at the time, and all I'm thinking is, 'Please, just fail the medical'.

The 30-year-old went on to discuss how he was told to complete the transfer to ​Liverpool despite his own desire to stay at the club. 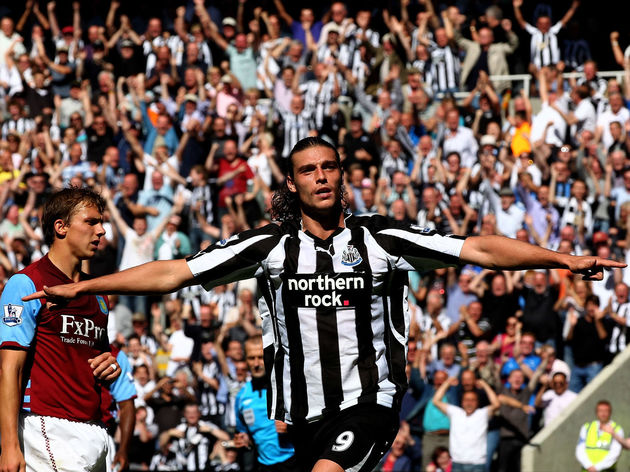 "I remember leaving here [​Newcastle's training ground] in Kevin Nolan's car because loads of people were outside. We went to his house and watched it on TV. I was like, 'I'm not going'. I'd just bought a house, and a cat the day before!

"Listen, I would have rather stayed at the time and all the way to the helicopter I'm thinking, 'What is happening? What am I doing?'. But looking back, and how it shaped me as a player and a person, I would honestly still do it. I probably needed to get out of the city to grow up."

​Carroll made his first Premier League start for the Magpies since returning in the summer against Sheffield United in December, while he also started the most recent clash with Burnley.