​Exclusive – Tottenham Hotspur have held talks over a move for Flamengo midfielder Gerson during the January transfer window.

The 22-year-old became the club's third most expensive signing ever when he returned to Brazil from AS Roma during the summer, signing a four-year contract with Flamengo after failing to impress during a three-year spell in Serie A.

Gerson has made 35 appearances for Flamengo since joining them earlier in the year and has helped them achieve their most successful season ever - winning the Copa Libertadores, Campeonato Carioca and 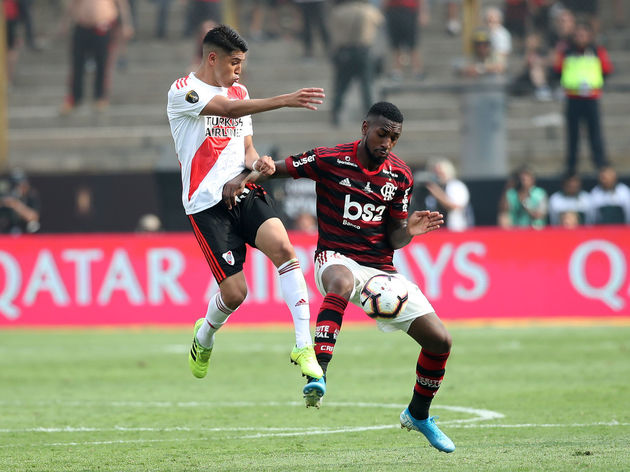 Tottenham manager José Mourinho, who was aware of Gerson during the player's time in Italy, has given the move his blessing.

Understandable when your wages are tripled! https://t.co/z9ePLcRyFd