​Crystal Palace manager Roy Hodgson is confident that Christian Benteke can get back to his best and rediscover his goalscoring touch, following a much improved performance against Brighton on Monday night.

The Belgian has scored just four times in 65 appearances for the club, and has looked a shadow of the player who bagged 23 times for Aston Villa during the 2012/13 season. However, despite his struggles in front of goal, the striker is set to be given a run of games during the Christmas period as a result of the injury problems plaguing ​Crystal Palace.

With first team players such as Andros Townsend, Patrick van Aanholt, Gary Cahill, Jeffrey Schlupp and Scott Dann all ruled out, ​Benteke is set to be a key figure for the Eagles. Following a good performance against the Seagulls, though, Hodgson is confident that the 29-year-old will step up to the plate.

"He’s working hard, as I’ve said on many occasions, he’s been doing that for a while," Hodgson said, via the Evening Standard. "It’s good to see him back in the team, I’ve never doubted his desire to work hard for the team, or his desire to play and do well. "It’s just as a centre forward, unfortunately you’re in the focus the same as a goalkeeper. One makes an error at one end, if he lets a goal in it’s written about for weeks on end.

"One misses a goal at the other end and I think he’s suffered from that, but he hasn’t scored the amount of goals he would have liked to score. He can score goals, no question about that, you see him in training all the time and he can be a very effective centre forward in terms of his all-round play.

"It’s not just about goals, it’s about what else he brings to the table. I was pleased with him in the game against Brighton on Monday night, he needs to be pleased with that performance as well. 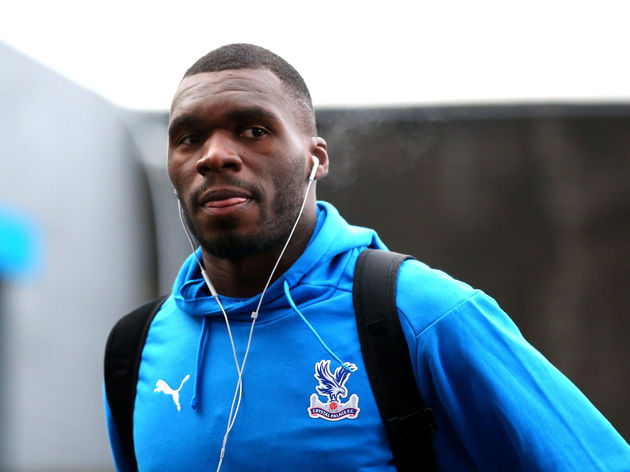 "This is what you’ve got as a number nine and it’s a number nine type we believe in and want to see. I was happy for him, very happy with his performance and I’m expecting him to carry on in the games to come, and this Christmas period is going to be a vital one for him helping us. We need his help."

Palace travel to Newcastle next searching for a win against a side just one point behind them. Benteke will undoubtedly be a key figure in what is sure to be a physical and tight contest between the two sides.