​Chelsea are the latest club to follow the trend of releasing an unnecessary but aesthetically extremely pleasing fourth kit, and yer da' is fuming.

The blue-out number will be worn for one game only as the Blues celebrate 50 years since their 1970 FA Cup win - their first in the competition. 2020 marks half a century since ​Chelsea beat Leeds 2-1 in an FA Cup final replay (back in the days when that was a thing) at Old Trafford, with club legends Peter Osgood and Ron Harris in the starting lineup. 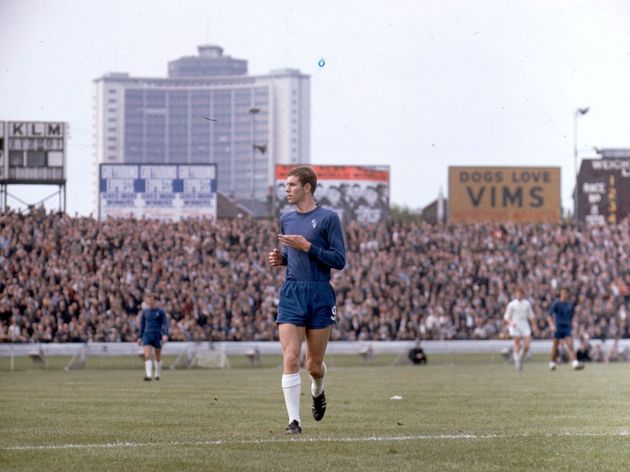 Goals from Osgood and defender David Webb completed a late comeback for the west Londoners after Mick Jones had given the Lilywhites the lead in the first half.

The slick shirt features the club crest from that year, while the colour of the Nike swoosh and the main shirt sponsor are the same tone of royal blue as the main body of the shirt, making for a subtle finish that is much easier on the eye than most modern shirts. It's a throwback to the kit from that final, so yer da' might actually not be too cheesed off by the concept.

The rest of the commemorative kit is slightly less subtle, with yellow trim and numbering on the shorts, while the socks are fully yellow with two royal blue hoops and the Nike swoosh. The reverse of the shirt features the same tab on the neck as this season's home shirt, but in yellow rather than red. The shirt numbers will be in a retro bold font in a similarly vibrant yellow.

Mason Mount - one of Chelsea's breakthrough stars this season - is a big fan.

"We know fans of all ages are going to love its simple design.”

You're probably not wrong there, Mason. 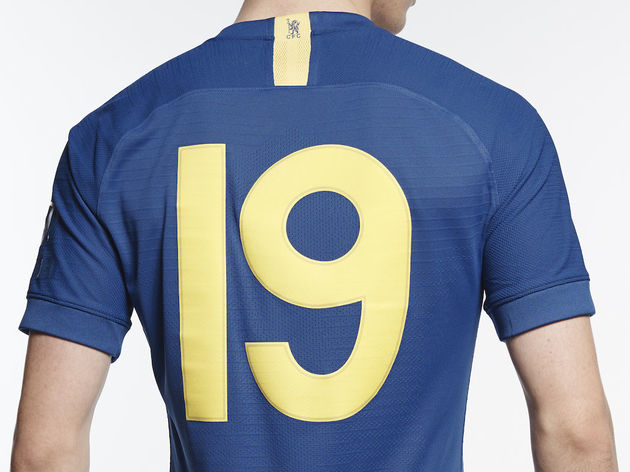 Chelsea will don the one-off shirt in the FA Cup third round tie against Nottingham Forest at Stamford Bridge on 5 January, and it will be available to buy on 2 January from Nike and the Chelsea Megastore.

The Blues aren't the only club to be given the fourth kit treatment by Nike, who dropped a special edition Senyera strip for their recent encounter with Atlético Madrid. Meanwhile, adidas have created an extra shirt for Juventus and Puma released a ridiculously nice blackout kit for Borussia Dortmund.

Whether the bonus kit trend catches on remains to be seen, but if the shirts look this good there won't be too many complaints.