The Welshman, who has been a regular starter for Nathan Jones and new manager Michael O'Neill But an alleged rift between the midfielder and the club's fans could see his time at the club come to an end, and MailOnline Sport claim that West Ham are waiting in the wings, should he become a casualty of the planned clear-out from O'Neill, who recently took charge of the club after a lengthy spell in charge of Northern Ireland.

One problem though could stem from the two parties valuation of the player. Stoke's hierarchy reportedly value Allen around £15m, while West Ham are only thought to be prepared to part with £8m.

Allen currently earns £65,000-per-week, a key reason behind Stoke's willingness to part company him. Were he to be sold, the Potters would lose an experienced campaigner who has made 143 appearances for the club so far.

His relationship with the club's supporters has broken down in recent months after a goal celebration against Luton Town, where he cupped his hands behind his ears after scoring, antagonised a fanbase who had previously booed him and his teammates after a dreary start to the season.

This is not the first time that West Ham have been interested in signing Allen, with former Hammers manager David Moyes known to have been on signing him during his short spell in charge at the London Stadium. 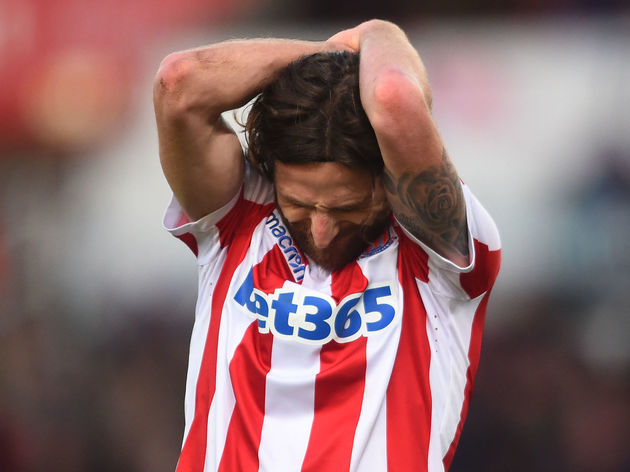 Stoke currently sit in the Championship relegation zone, but have shown more promise in their performances since O'Neill took over. Allen has returned three league goals this season, but his overall performances are far below the standards he set for himself when he was a Liverpool player.

West Ham are also thought to be monitoring Stoke goalkeeper Jack Butland, as they search for a capable understudy to Lukasz Fabianski.

Burnley, meanwhile, were known to be keen in the summer, and may revive their interest given Allen's current situation.