​Tottenham host Chelsea in the Premier League as José Mourinho looks to leapfrog his former side into a Champions League spot.

The home side sit in fifth place and have enjoyed a drastic upturn in form since Mourinho took charge. And with Spurs sitting just three points behind Chelsea with a superior goal difference, the incentive to move into fourth will drive them on. ​Chelsea have lost four of their last five Premier League games, with their most recent coming against Bournemouth at Stamford Bridge. They have the chance to gain a six-point advantage over their rivals and breathing space to allow them to sort out their poor form, however.

Tanguy Ndombele has missed ​Spurs' last two games after suffering a groin strain, and looks unlikely to feature during Chelsea's visit. Erik Lamela has been missing since October with a hamstring injury and will continue to sit on the sidelines along with Ben Davies, who has missed Tottenham's last four games due to ankle ligament damage.

Hugo Lloris will return after the New Year as the captain continues to nurse a dislocated elbow, which has kept him out for nine games. Michel Vorm, who is yet to make an appearance this season will miss out due to a calf strain. Ruben Loftus-Cheek has missed the opening half of the Premier League season after he ruptured his achilles tendon in May - he will miss the trip to north London too. Marco Van Ginkel is also yet to feature this season, but the 27-year-old will have to bide his time as he continues to nurse a knee injury.

Although this fixture has been evenly contested in the modern era, this has not always been the case.

Chelsea have enjoyed more success over their rivals and boast 70 victories, 16 more than Spurs. The sides have been held to a stalemate 40 times, but neither side will settle for that this time. The Blues have a win percentage of 42.6% in this fixture, and Spurs just 32.9%. 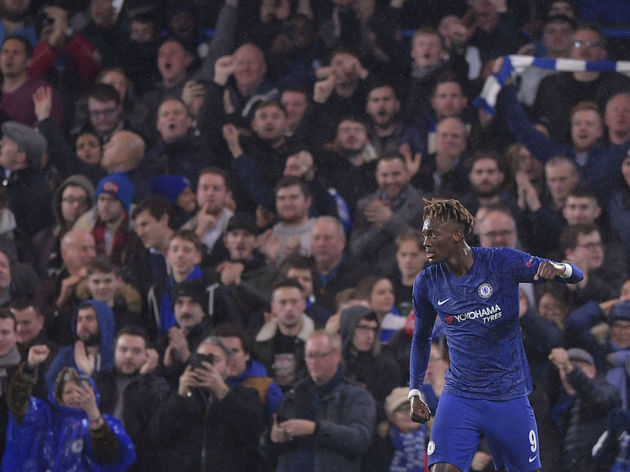 Their last meeting ended in a 2-0 victory for Chelsea as Pedro and a bizarre Kieran Trippier own goal sealed the three points for the Blues.

However, Spurs have won three from five Premier League games against their rivals, with their most recent success ending 3-1. Son Heung-Min, Harry Kane and Dele Alli were all on the scoresheet.

Both sides are experiencing contrasting form, but the home side are the ones looking to build on their impressive 12 points from a possible 15.

A last-gasp winner at ​Molineux in their last outing put Mourinho's side within touching distance of the top four. They have a superior goal difference, courtesy of a 5-0 drubbing of ​Burnley last-time out at the Tottenham Hotspur Stadium. 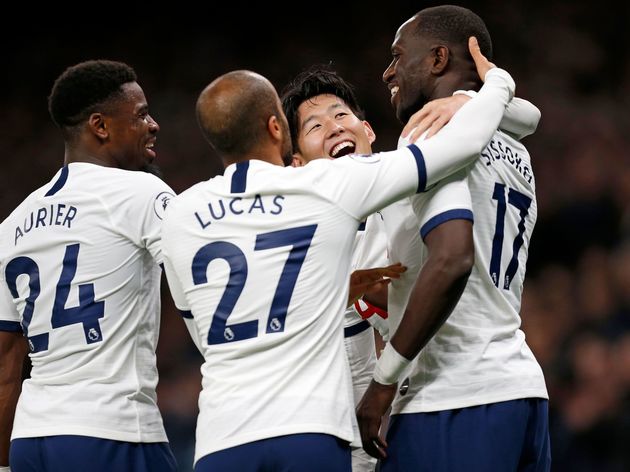 Chelsea, on the other hand, have only won three in the same time frame. This drastic downturn in fortune has cost Frank Lampard a comfortable lead in fourth place, missing out on crucial points to sides that they should have beaten.

The Blues have not won a Premier League away game since the start of November, and have only won one game since. Defeat to ​Bournemouth last time added to Chelsea's misery, as they had already lost to struggling ​Everton and ​West Ham in recent weeks.

With both sides in contrasting form, it seems like Tottenham can be the only winner. Chelsea are on such a poor run that Mourinho's side will be the last team that they will want to face. The home side will be looking to burst into the top four, and this will be a confidence boost ahead of this clash. Although their recent meetings have been fairly even, Tottenham will do enough to pile more misery on Lampard.