Pogba had been tipped to feature in some capacity against Colchester in the Carabao Cup quarter finals in midweek, but his bout of illness ended that possibility. 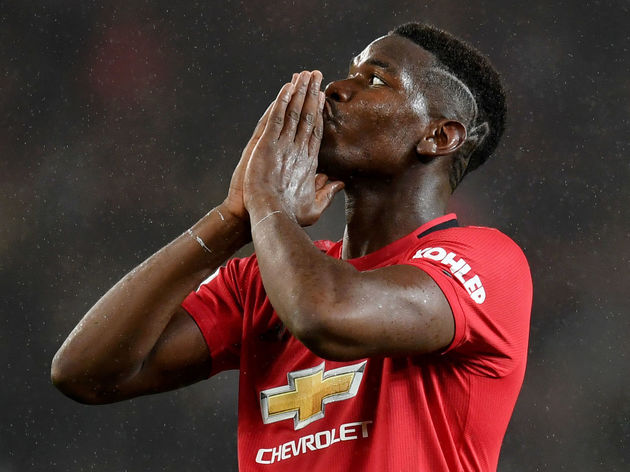 “Paul is training,” Solskjaer told MUTV ahead of the trip to Vicarage Road. “He’s back in with the team so we’ll see how long it takes for him to feel ready to be part of a game.”

Having been out of action since September, Pogba will need time to train and build up his fitness before he is able to get out on the pitch. He would have been training sooner, but for the illness that came at the worst possible time and set him back further.

After Watford, United also have Premier League fixtures against Newcastle and Burnley before the end of the month, while they round off the festive period with a trip to Arsenal on New Year’s Day. Solskjaer will hope to have Pogba back in one of those games.

There are sceptics who have questioned Pogba’s commitment to United in light of his lengthy layoff and been cynical in response to his illness. One newspaper report has even claimed that some within the club believe he has already played his last game for United as he angles for a move when the transfer window opens next month.

Solskjaer, however, shot that one down quickly: “He's [Pogba] not getting sold in January, no.” 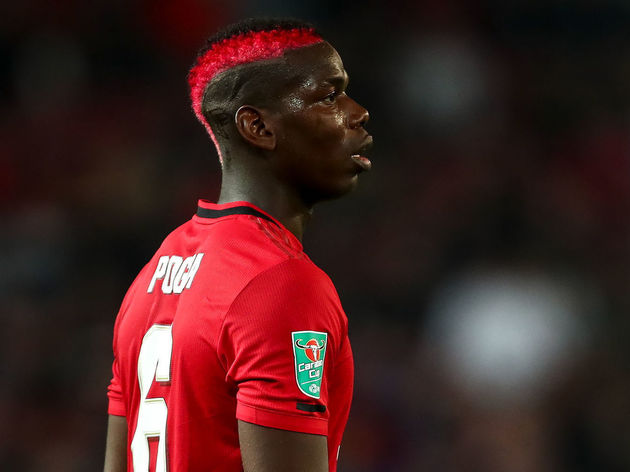 As for the rest of the squad ahead of facing Watford, Solskjaer has explained that it will be a ‘similar’ group of players that has been available for the last few weeks.

Diogo Dalot is nearing a return to fitness and will play an Under-19 game on Friday evening, while Marcos Rojo, Eric Bailly and Timothy Fosu-Mensah remain out.

“We’re physically ready for [the busy festive period] and, mentally, we're in a good moment as we're getting some decent results,” Solskjaer explained. “The fitness of many players, they’re coming back and we’re getting more and more competition for places.”