​Manchester United midfielder Angel Gomes has turned down a contract offer from the club as he enters the final six months of his deal at Old Trafford.

In January, the 19-year-old will be free to open talks with teams from overseas, though he is still in negotiations with Red Devils representatives. Barcelona are amongst the sides reportedly interested in signing Gomes, who is concerned about the amount of play-time he'll receive under Ole Gunnar Solskjaer. 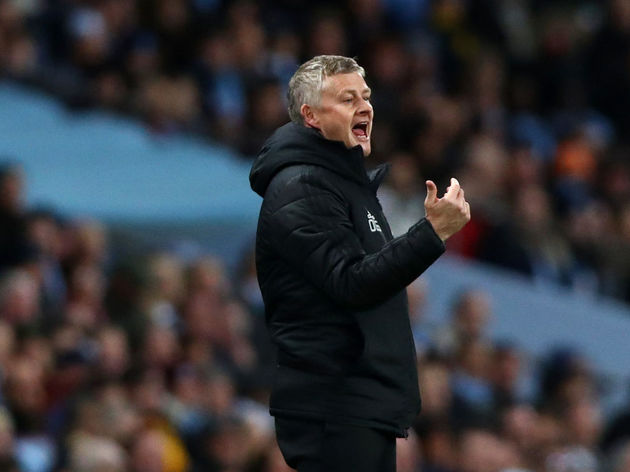 The youngster was expected to feature in ​United's recent games against Colchester United in the EFL Cup and AZ Alkmaar in the Europa League, but the manager omitted him from both squads.

According to the ​Manchester Evening News, Gomes was left 'underwhelmed' by the new terms offered to him by the club. That, combined with his lack of involvement, could see the teenager end his 13-year association with the ​Premier League giants.

He was also missing for the Under-23's 4-1 victory over Reading on Monday, suggesting the Red Devils have not taken well to him stalling over a contract extension.

During the early months of the 2019/20 campaign, it had ​seemed certain that Gomes would agree a new deal at Old Trafford. However, he appears set to join several other players in leaving the north-west, including veteran full back Ashley Young. The ​Daily Mail report that

20-year-old midfielder Tahith Chong could also be set for an exit, though Solskjaer has urged both the Dutchman and Gomes to put pen to paper on a new deal with United.

"I can't see a better place for a young lad that's come through the ranks in the academy to play first team football. Both Angel and Chongy have been here for many, many years. 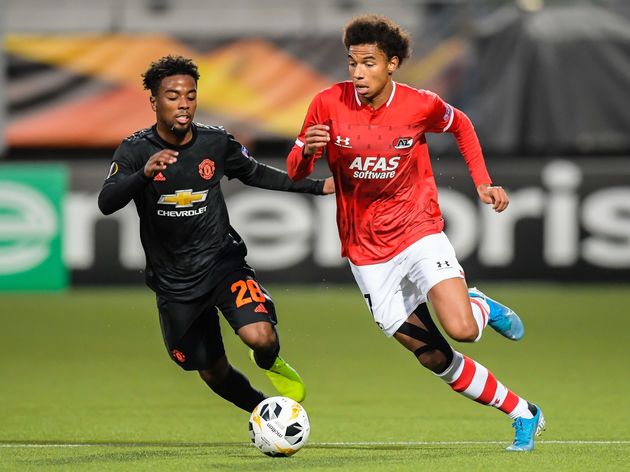 "We just want them to continue their development and hopefully they can see that when young lads take their chance, they'll get more opportunities."