It's been a fantastic start to the season for both sides, particularly for top tier new boys Sheffield United who have been led to seventh position in the table by manager Chris Wilder after 17 matches.

Brighton meanwhile are in 13th, five points behind their opposition, with Graham Potter's men unfortunate not to take all three points against rivals Crystal Palace on Monday.

The Seagulls have often dominated games with very little reward whereas the Blades have taken nearly every opportunity that has arisen, as portrayed by their incredible current league position. Midfield duo Solly March (groin) and José Izquierdo (knee) remain sidelined with long-term injuries but they are well equipped for such absences, with the likes of Steven Alzate and Dan Burn proving their versatility this season.

John Fleck, who scored both goals in last weekend's 2-0 victory over ​Aston Villa, is suspended while Callum Robinson is a doubt with illness. O 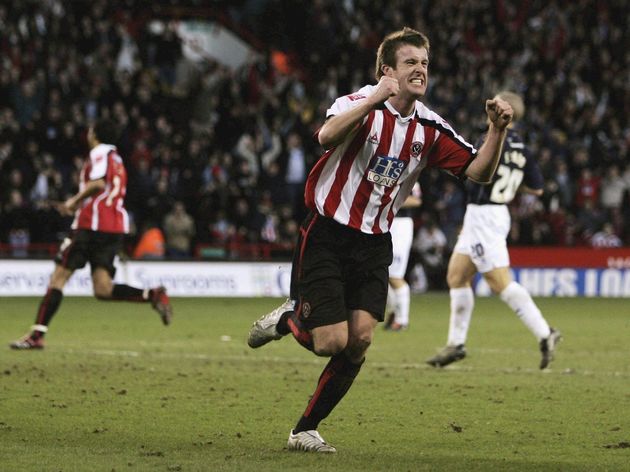 Brighton and ​Sheffield United have only met on 27 occasions in history, the first match-up in January 1922 ending in a 2-1 Albion victory, and the most recent a 3-1 win for Sheffield United in the Championship during the 2005/06 campaign.

The Blades just about edge this historic battle, however, as they have 12 wins to their name compared to the Seagulls' nine. There has been nothing to split them in the remaining six meetings. Brighton on the other hand have struggled to pick up a great deal of points in recent weeks, winning just one of their last six, losing three and drawing the other two.

Their performances have warranted far greater but something has to click in attack in order for them to move up the league standings.

3 - Neal Maupay has scored in each of his last three Premier League appearances, as many as his previous 13 in the division. Settled. pic.twitter.com/i4dhqhEHo2

Neal Maupay's form -with three goals in his last three league appearances - has brought a spark back to Potter's side, but they must focus on becoming more clinical if they desire any sort of real progression.

Here's each of their last five results. Chris Wilder's side have been particularly impressive away from home, but Albion are fantastic on home soil, as proved by victories over Everton and Tottenham at the Amex this season.

Both sides will give it their all but this is likely to be a stalemate.