Bayern Munich host Wolfsburg on Saturday as they look to close the gap on the two sides above them and win a third Bundesliga game in a row.

Bayern currently sit third in the league and are four points behind leaders RB Leipzig. They are yet to appoint a new permanent manager since sacking Niko Kovač, so Hans-Dieter Flick will continue in the dugout. They snatched a late win against Freiburg last time out scoring twice in added time to win 3-1. Meanwhile, Wolfsburg are in eighth having won two of their last five and will be hoping for a shock result to improve their chances of sneaking into European football next year. They drew 1-1 at home to fifth place Schalke in their last league match.

​Bayern need to win this game to ensure they keep touch with RB Leipzig and Borussia Monchengladbach. Wolfsburg won't be an easy game, however, as they look to to move closer to the European places.

Bayern could give a start to youngster Joshua Zirkzee who came off the bench in the 3-1 against Freiburg to score their second goal and take a 2-1 lead. The 18-year-old could play in a front three along with Robert Lewandowski and ​Serge Gnabry with Kingsley Coman unavailable due to injury.

Flick will have to deal with quite a few injury problems, especially at the back, as both Niklas Süle and Lucas Hernandez are long term injury concerns with ligament damage. Corentin Tolisso and Leon Goretzka could return just in time for the visit of Wolfsburg but Thiago is suspended after an accumulation of ​yellow cards. For Wolfsburg, only Ignacio Camacho will be sidelined who has a long term injury that will see him out until the New Year.

Boss Oliver Glasner is likely to keep most of that starting XI that played out the 1-1 draw with Schalke on Wednesday night.

Bayern Munich have absolutely dominated their games against Wolfsburg. The two sides have played 47 times, with Der Roten coming out on top 36 times to Wolfsburg's four 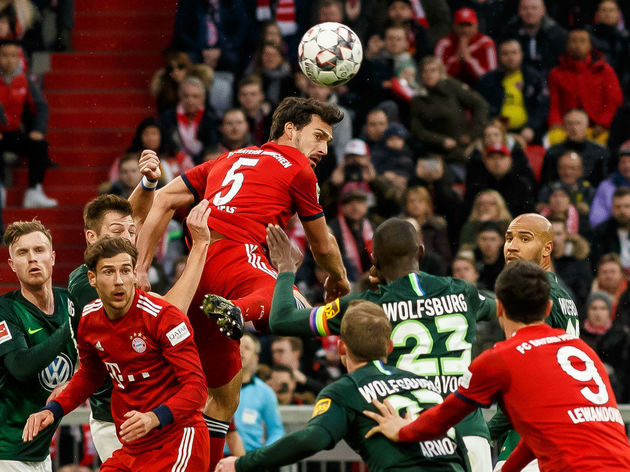 ​Bayern have won back-to-back Bundesliga games beating Freiburg and Werder Bremen in the process. However, prior to that they lost two on the bounce to Bayer Leverkusen and Gladbach.

Their form throughout the season has been inconsistent and they haven't been the Bayern that the footballing world is used to. They will want to take this momentum that they have gathered in these two wins and secure a third victory in a row. Wolfsburg, on the other hand, have won and drawn their last two but this includes an impressive home win over second-place Gladbach. They've won two and lost two of their last five including a 1-0 loss away at Freiburg.

In the Europa League they managed to qualify from the group stages by finishing second having won their last two group games to ensure they went through.

This won't be an easy task for Bayern team that has been inconsistent as of late. Wolfsburg have proved tough competition for the teams at the top of the Bundesliga.

However, with the form that Lewandowski and Gnabry are in it will take a mammoth effort from Wolfsburg to keep them out. Lewandowski has scored 30 (yes THIRTY) goals already this season and it's not even Christmas.​ 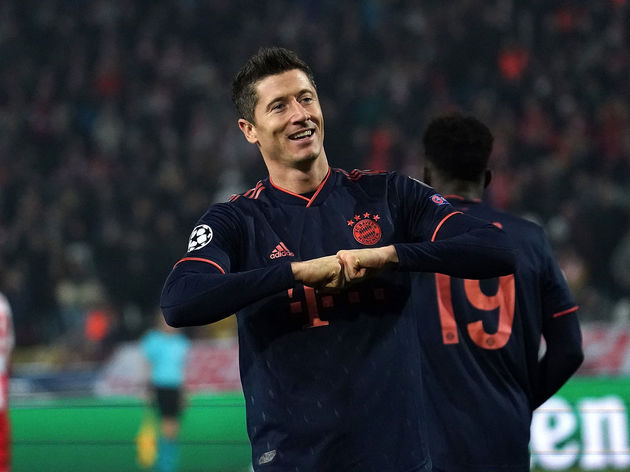 Expect Bayern to close the gap on the two at the top with a relatively comfortable win due to more goals from the Polish striker.