Joshua Kimmich is ranked 27th in 90min's European Player of the Year series.

Bayern Munich have endured a rather difficult start to the 2019/20 season, having sacked their manager after losing their place atop of the Bundesliga table.

Despite this, Joshua Kimmich has been fairly fantastic - as he always is. Be it at right back, centre back or in midfield, the German international has starred for FC Hollywood throughout 2019.

Here are his best moments of the calendar year:

Opening the Scoring for Bayern as They Demolished Spurs Joshua Kimmich was able to display, not only his versatility as a player, but also his ability in front of goal as Bayern thumped Tottenham 7-2 in the Champions League group stages. The German international opened the scoring for the BuLi giants on the night with a thunderous 20-yard strike which nestled in the bottom corner of Hugo Lloris' goal.

In the second half he showed his versatility by moving from right back to holding midfield. In this position he dominated proceedings, proving vital in Bayern's magic second half display. 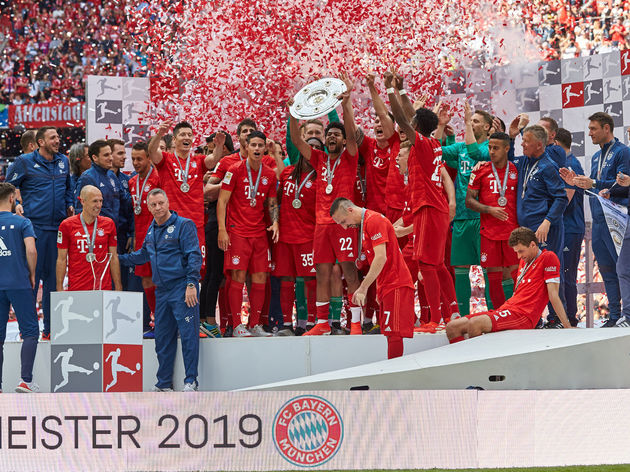 Despite being just 24 years old, Joshua Kimmich has already won more than most footballers have in their entire career. Since signing for Bayern Munich, Kimmich has much made himself indispensable to the side, happy to feature as either a defensive midfielder or a right back.

Having started every game last season, proving a valuable asset as the club won their fourth consecutive BuLi title. By the end of the 2018/19 season, Kimmich had not only started every game in the league but had featured in every minute of the Bundesliga season; a feat unmatched by any of his teammates.

On top of this, he also bagged a career high 14 assists, nabbing his 14th and final assist in a comprehensive win over Eintracht Frankfurt on the last day of the season.

Being Named in the Bundesliga Team of the Season 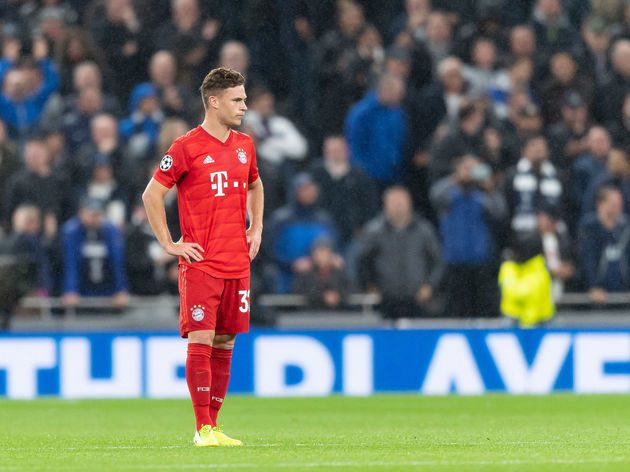 Ok, so as you can probably tell already Kimmich was pretty good last season. As such, it's not much of surprise that he was named in the 2018/19 Bundesliga Team of the Season; a team which we fully expect him to be apart of for the best part o the next decade.