Who's on the Plane? England Euro 2020 Squad Power Rankings - December

​The Christmas fixture pile-up is upon us and what a glorious time of year it is.

Amid the domestic club madness, let's not forget about England though and the Euros, which are just around the corner (well, six months away). Fail to prepare, prepare to fail, as they say.

Here's the form 23 England stars for next summer's squad if picked today, ranked by how secure their seat on the plane to... errrm...England/other parts of Europe is.

With Danny Rose seeing very little game-time in the new Jose Mourinho era, the door is ajar for Shaw to steam in as the most credible alternative to Ben Chilwell at left back.

The United defender needs consistency both in terms of fitness and form. While several other English defenders have had months to forget, Smalling's Italian adventure continues to go from strength to strength, making him hard to ignore for Southgate...surely.

Chelsea have had a difficult month and so has Mount. The young midfielder, who started the season on fire, has scored or assisted just once for the Blues since the first week of October and has faced criticism over his creativity lately.

Assuming Raheem Sterling does not spontaneously combust with rage by having to sit next to him on the plane, Gomez is a fairly solid pick for the squad.

However, his demotion to rotation player from guaranteed starter at Liverpool is slightly worrying and gives the likes of Tyrone Mings, Fikayo Tomori and the rest hope of earning back a centre back slot.

Still going to make the squad. Still not going to play. Scoring in Liverpool's 3-0 win over Bournemouth recently, Oxlade-Chamberlain's puppyish, making-up-for-lost-time dynamism should be a useful asset for Southgate next summer.

The former Tottenham right back continues to be a solid performer in Diego Simeone's defensive machine, grabbing an assist in the win over Osasuna last weekend. However, Atleti's under-par form overall and the steady rise of Aaron Wan-Bissaka poses a risk to the old Southgate favourite. Like Rice, the scarcity of English players in Winks' role make him still a safe bet for the plane. However, he is one of few Spurs players for whom the arrival of Mourinho may not have a positive effect.

It's near impossible to imagine him being dropped from the squad, but Stones is not enjoying a great season. For all the attacking glitz, England's weak central defensive options could be/almost certainly will be their Achilles' heel next summer.

It's been a hell of a year for Maddison. Minor indiscretions aside, the 23-year-old is the chief creator of the only team stopping Liverpool running away with the Premier League title.

Not only is he on the plane now, but he's reclining his seat right back and fiddling with the tray-table. 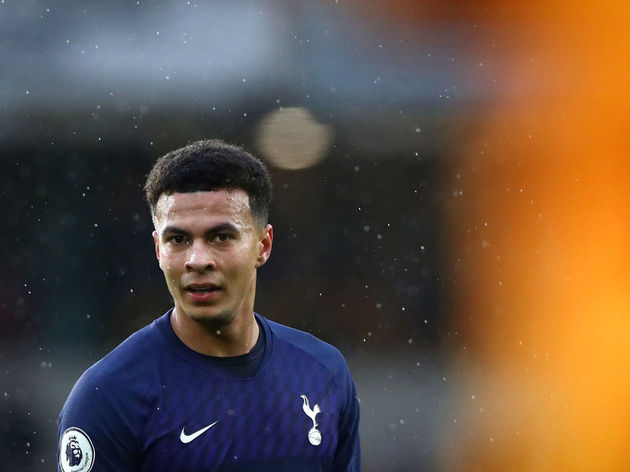 Look who's back! It's been a while but we are starting to see the best of Dele again in his preferred position.

The 23-year-old has scored five in his last nine, also assisting four in that time. He will start, let alone make the squad, if he keeps up this form.

Injury niggles have restricted him a little in the last few weeks but Abraham is still the best natural backup England have to Harry Kane.

The only thing that could maybe get in the way is if Jamie Vardy were to suddenly come out of retirement. Surely not... 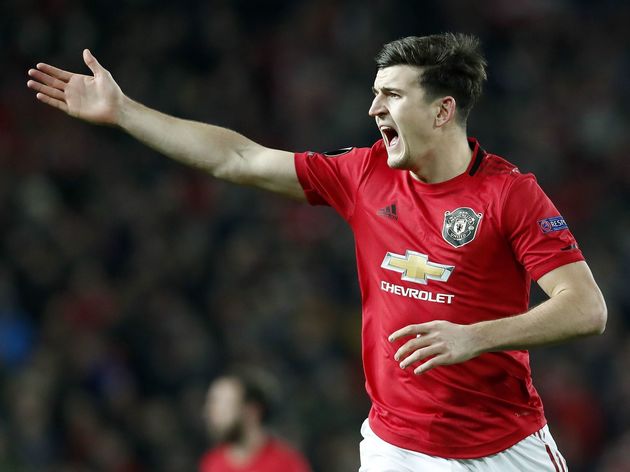 England's first-choice centre back. Would take an actual slab falling on his head to stop him making the cut.

As Leicester shine, so does Chilwell. If he hadn't already made it his own, the hat-trick of assists against Montenegro last month assured he will be England's starting left back for the foreseeable future.

He'll go. He'll play. He'll probably be much better than he has been for Everton. Hopefully...

The 21-year-old was voted 19th overall in the Ballon d'Or rankings earlier this month. No assists in his last three in all competitions though. Tut tut.

Rashford's wicked form is one of few positives for United this season. Keep it going until July, please thanks, Marcus! Sancho is on one. He is really on one.

Since England's last fixture just over one month ago, the winger linked with [insert club of your preference here] has scored in seven consecutive games, registering eight goals overall and five assists. Phwoar.

Sterling has scored 'only' twice since England's last fixtures, while City have floundered in the defence of their Premier League title.

It doesn't matter though. Sterling is still just about England's most important player. In the last month, the Three Lions captain scored match-winning goals against West Ham and Olympiacos, as well as grabbing a double in the 5-0 win over Burnley. He also won the seat to become the MP for Tottenham in the general election and received a record number of Golden Globe nominations.

Ok, some of those aren't true.

Aaron Ramsdale's consistency might just be putting him on the radar, while Tyrone Mings and Fikayo Tomori are surely the others in the running for centre back berths unless Carlo Ancelotti can turn Michael Keane into the new Maldini.

Aaron Wan-Bissaka is still very impressive but may need to wait for the next next tournament.

Jack Grealish is social media's favourite for a late call-up, while Callum Hudson-Odoi needs to hit form to stand out amid all the other options.