​West Ham boss Manuel Pellegrini is walking the managerial tightrope, we've all come to accept that over the past few weeks.

Performances have been grim in places, supporters have started to turn on the players and were it not for Michail Antonio's outstanding match-winning performance against Southampton, the Chilean would surely be out of a job.

A number of names have been linked with Pellegrini's job, ranging from Eddie Howe to David Moyes, Harry Redknapp to Alan Pardew and even Sam Allardyce.

We know that isn't going to happen, though.

Perhaps the saddest thing here is that while Pellegrini attempts to maintain his dignity, further names continue to be tipped for the role, though some of the speculation is completely unfounded.

The 62-year-old has never managed in England, has never come close to managing in England and most likely doesn't have any interest in coming to England, unless the money flashed in front of him lights his eyes up like a Christmas tree.

But Italian publication La Nazione (via ​Sport Witness) see it differently, claiming Prandelli could end up at West Ham 'soon' after receiving a proposal from the Hammers' board. Now I've seen, read and discarded a lot of nonsensical information in my time following football, but this might just have to be one that's fired into the upper echelons of that list.

The additional information that Prandelli could be 'tempted' to move to east London is followed by a complete lack of evidence to support that claim, with the report instead going on to

Where the link has come from is anybody's business, but what we can take away from this as ​West Ham supporters is the media's perception of how the club would go about finding a successor to Pellegrini. 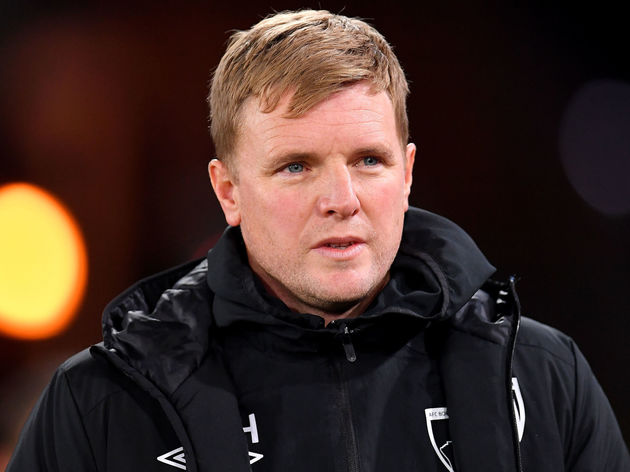 The approach is portrayed to be, somewhat, of a scattergun method, lacking any kind of long-term strategy and plan. And the problem is, we have little evidence to go on that suggests otherwise.

Bournemouth manager Howe is the only name mentioned who you'd associate with a progressive playing style built for the long-term, with Moyes, Pardew, Redknapp and Allardyce all firefighters in various different guises.

Pochettino and Ancelotti, meanwhile, fit another mould, one that involves one hell of a salary and clout. Sure, they would attract names, fanfare and adulation were they to ever pitch up, but it's again a short sighted method that lacks any kind of longevity.

And longevity is what West Ham need.

For too long, mistakes have been made with managerial appointments, along with dealings in the transfer market. These Prandelli links may be complete nonsense, and for the club's sake let's hope they are. If they're not, it's worrying times - David's Sullivan and Gold surely understand that a financially sustainable football club can only be maintained with sustainability on the pitch, something Prandelli, or a candidate like him, would never, ever bring to the table.

So please, say it ain't so chaps.