​Leroy Sané remains keen on joining Bayern Munich and could push to complete the transfer in January - despite the fact he is yet to recover from a serious knee injury.

his only appearance of the season so far in the 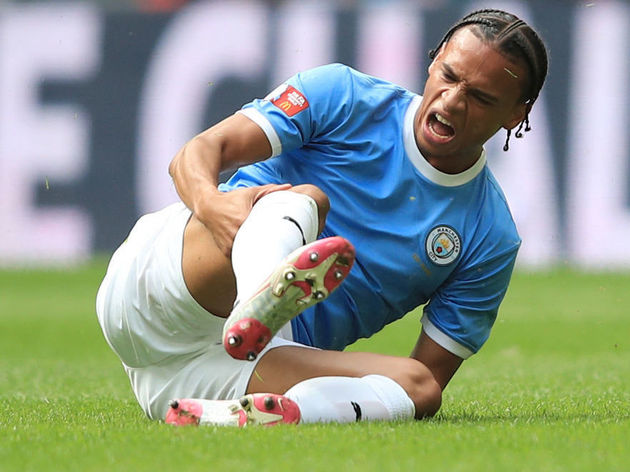 90min ​learned early in summer 2019 of his desire to move to Germany and take a lead role in Bayern's first team - perhaps a position of greater importance than he has at City - though his current side remained keen on keeping him. Their initial valuation of £137m made the deal difficult to pull off.

However, ​Sport Bild on Wednesday report that It's also reported that the forward would be available for considerably less than the £137m that the German side were quoted in the summer - given he only has just over 18 months left on his contract. Sané isn't expected to return to fitness until February may make the deal difficult to pull off again, but mutual interest remains from both club and player. City's negotiating position, meanwhile, is weakening.

Sané is not the only player in the City squad who could leave the club before the end of next season - with doubts remaining over the futures of the likes of Joao Cancelo (linked with Valencia on Wednesday), Benjamin Mendy and Claudio Bravo. It's already confirmed that David Silva will leave at the end of the current season.