The game was originally postponed in October amid security fears relating to planned protests in the city following the sentencing of Catalan independence leaders. But the rearranged game has also now become a target for protest group Tsunami Democràtic.

The group issued a rallying cry on social media earlier this month for its members to gather in the hours before the game. It is believed that many Tsunami Democràtic supporters have tickets and intend to take banners and slogans into the stadium.

It appears that the idea is to take advantage of the game’s expected 650m global audience.

Local newspaper La Vanguardia reports that one of the ‘surprises’ protesters have up their sleeve is a plan to make inflatable beach balls ‘rain’ on the pitch.

In a bizarre twist, Tsunami Democràtic later ​responded to the claims by saying that was never part of their initial plan. But they 'thanked' the publication for the idea and subsequently urged their members attending the game all to bring beach balls with them.

Whether Barcelona’s security measures will be able to stop such items entering the stadium remains to be seen. However, it is also reported that the club has drafted in close to 2,000 private security guards for the event, in addition to 1,000 police officers. 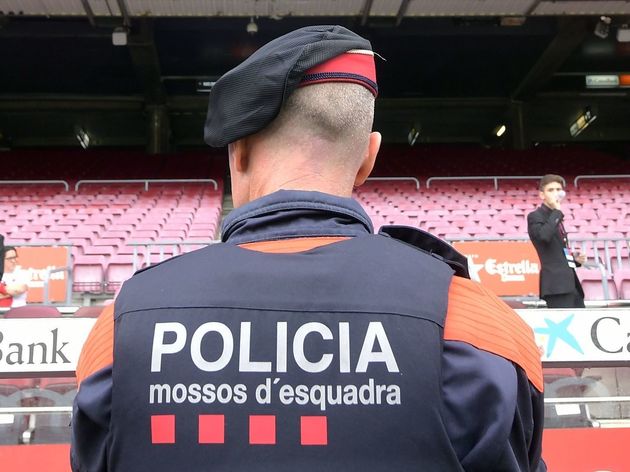 It is said that Barcelona are hopeful the likely threat of losing their club membership and potentially being banned from returning to Camp Nou in future will be enough of a deterrent for most of the fans attached to Tsunami Democràtic.

In the latest rallying cry, the group have ​reiterated principles of non-violent protest to supporters.

One issue that has produced headlines is how both teams will get to the stadium. It was expected that they would travel together in an attempt to minimise the security risk.

Interesting news ahead of #beINCLASICO

Zidane confirmed yesterday that both teams would arrive at the Camp Nou together due to safety concerns.

However, the security coordinator for the game has since declared that will not be the case. He told radio show ‘El Larguero’ that Barcelona will head in first, followed by Real afterwards.