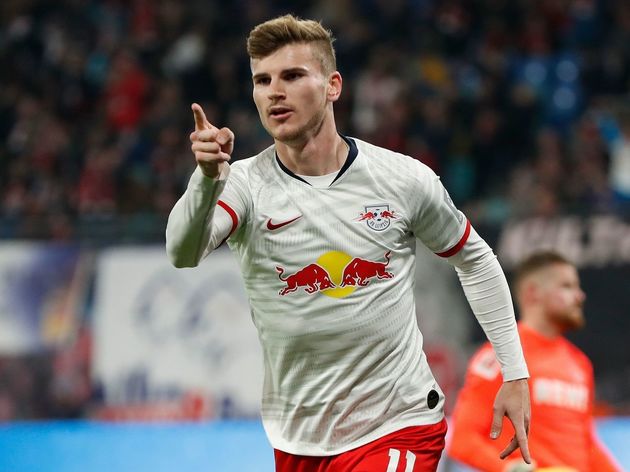 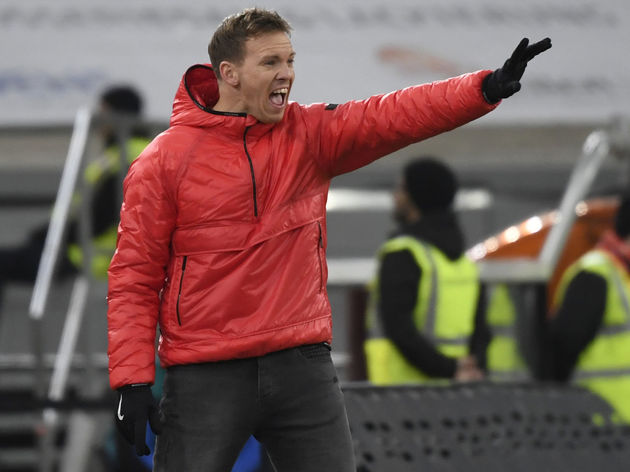 Die Roten Bullen average around 53% of possession per game in league football this season and usually get around 16 shots away at their opposition's goal. They're also second only to Hertha Berlin for average aerial duels won.

And while they may not be the most prolific supporting cast for Werner, players like Emil Forsberg and Yussuf Poulsen provide threats from wide and central positions.