​Widely regarded as a pace and power merchant (or 'PnP' for those that like the Football Twitter lingo), Adama Traore has enjoyed a fantastic start to the 2019/20 campaign, now being tipped with a move away from Molineux

The rumour of a potential move to Spurs comes after Wolves' last-gasp 2-1 defeat to the Lilywhites on Sunday, a defeat that saw the North London outfit leapfrog Nuno's side into fifth in the Premier League table. 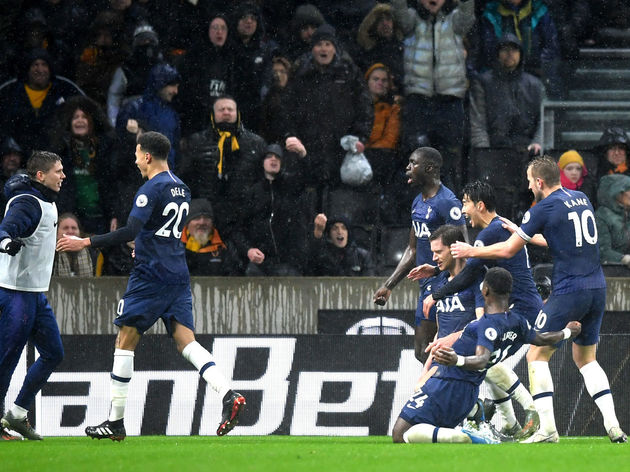 Nevertheless, Traore was impressive throughout, causing Jan Vertonghen all sorts of problems down Spurs' left-hand side.

The winger's performance was rewarded late on in the second period as the Spurs backline backed off, allowing Traore to unleash a fierce drive from distance which left Paulo Gazzaniga with no hope.

The addition of productivity in the final third makes him a mightily tough proposition for opposing defenders and he, unsurprisingly, ​caught the eye of a number of Spurs players on the weekend - I mean, have you seen the size of him. 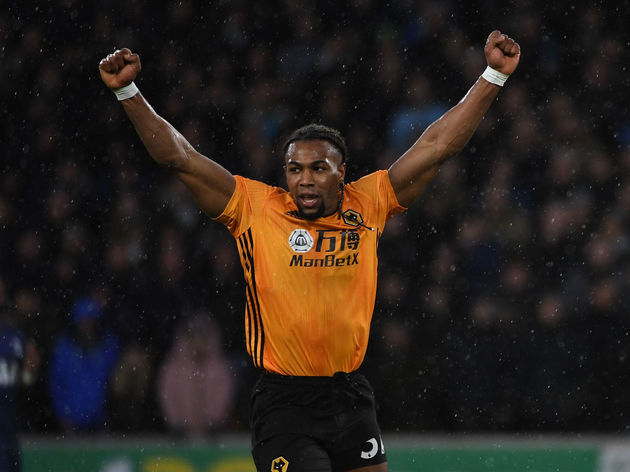 Although an imminent deal may seem unlikely, here are a few reasons why it would be an astute bit of business from the Lilywhites.

Lucas Moura and possibly Giovani Lo Celso are the only two players that can play on on the right side of Spurs' three behind Harry Kane at present, the signing of Traore, an out-and-out right winger would ensure Mourinho isn't completely reliant on the inconsistent Moura and would potentially enable Lo Celso to play in a more favourable central role.

Development in the Final Third

While he's always been a player that's looked like he could make something happen with the ball at his feet, the major knock on Traore was his productivity in the final third.

A move to Wolves followed and after a tricky debut season at Molineux - just two goal contributions - the Spaniard's starting to find his feet once more and he already has three goals and three assists this season.

The advancement Traore's made under Nuno Espirito Santo has been substantial. Adding a little bit of composure to a pace and power machine makes the 23-year-old almost unplayable on his day.

Ability on the Counter 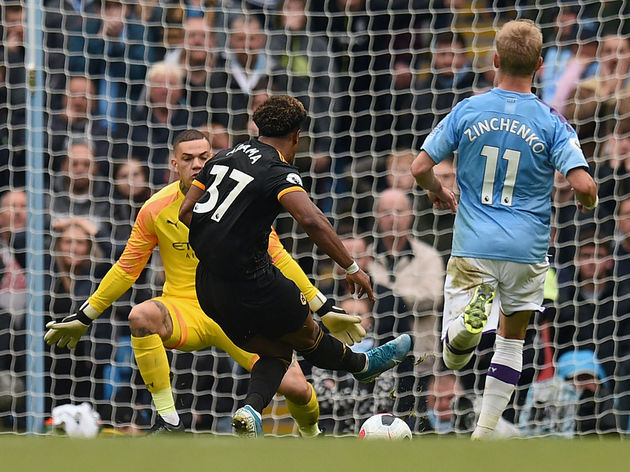 If you have Heung-Min Son

And now, under their new boss, there looks to be an even greater emphasis on the art of counter-attacking, especially in the 'big' games.

Couple his electric pace with a new-found composure in front goal, you now have a counter-attacking juggernaut in Traore, whose ability in transition can be likened to that of Son's, maybe even superior.

If you're not sold, take a look at his brace against Manchester City back in October. 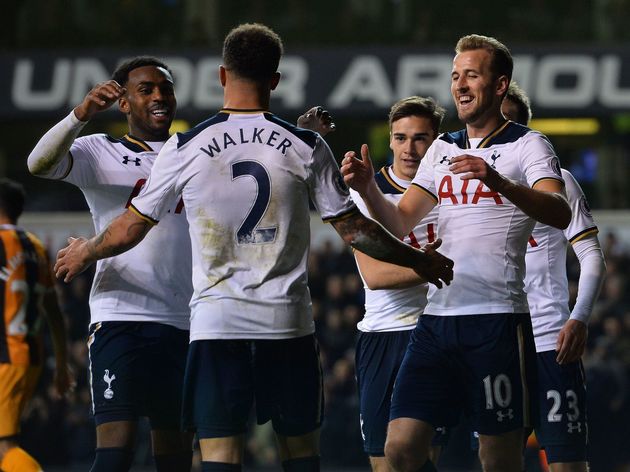 Back in Pochettino's heydey at White Hart Lane, you had wing-backs Kyle Walker

While he can drift infield, Traore, more often than not, tries to beat his man on the outside before delivering or driving into the box. So, with the winger's tendency to reach the byline and Kane's intelligent movement inside the box, they're a match made in heaven. Right? 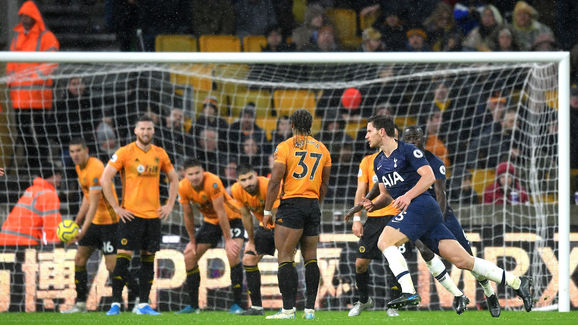 It's not crazy to say that Wolves are a top-four contender this season. Nuno's men are eighth in the table but are just five points off Chelsea

The West Midlands outfit are a tough proposition for any side they come up against and Traore has been a major factor in their success this season. Lose him in January and Wolves