​Bundesliga side RB Leipzig have confirmed that they have made a bid to sign striker Erling Haaland from fellow Red Bull-owned side Salzburg.

Manchester United target has set the footballing world alight with his performances for the Austrian side this season having scored 28 goals in 22 appearances.

Haaland has been in the headlines incessantly in his recent months after absolutely exploding onto the scene, with another move seemingly already on the cards despite the fact he only arrived at Salzburg from Molde in January. 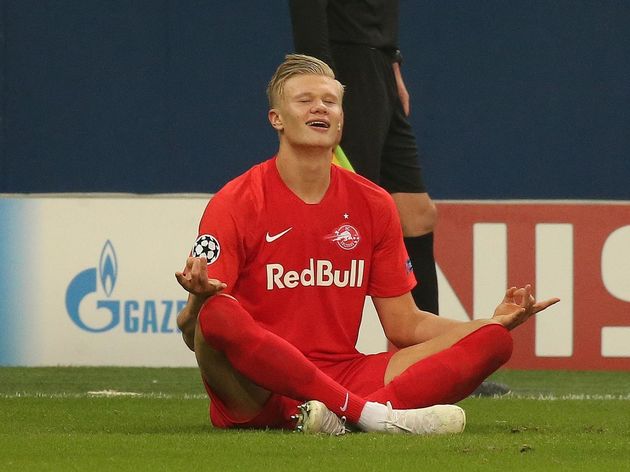 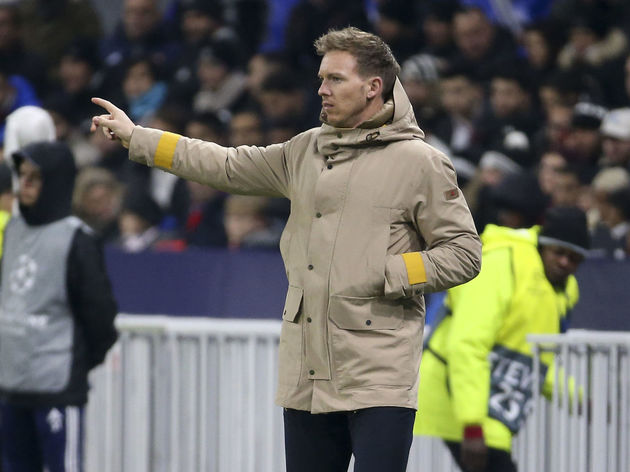 "I tried to explain to him in good English what my idea of football is. I think it went quite well," Nagelsmann said.

It seems, then, that it is a two horse race for the Norwegian's signature with RB Leipzig and Manchester United leading the way. ​Borussia Dortmund are another name that have been linked with the striker who has scored 16 goals in 14 games in the Austrian Bundesliga this season.

A move to the ​Premier League might seem attractive to Haaland who will want to show that he can score goals in one of Europe's top five leagues. Haaland worked with compatriot Solskjaer during their time at Norwegian club Molde. But with the Bundesliga club shedding new light on their dealings with Haaland, any move to Old Trafford might be scuppered. Considering the close working relationship between the two Red Bull teams, the Red Devils might miss out on their transfer target.

Haaland wouldn't be the first player to make the switch for Salzburg to Leipzig, potentially following in the footsteps of Liverpool's Naby Keita and current Arsenal target Dayot Upamecano. With the January transfer window just around the corner, the questions over Haaland's future will hopefully be answered soon.