​Manchester City midfielder Kevin De Bruyne has revealed that he is set to begin studying for his coaching badges with the Belgian Federation.

The 28-year-old remains one of the finest players in world football and is certainly not thinking of retiring just yet, but he is seemingly already preparing for life after his playing career. As noted by Het Laatste Nieuws over in his home country, ​De Bruyne is determined to stay in football once his career comes to an end, and the idea of transitioning into management is something which he is seriously passionate about.

"We have recently received a proposal from the Belgian Union to obtain the UEFA A and UEFA B coaching diplomas, he said.

De Bruyne is not the only Belgian who has cast an eye to management, as former ​City teammate Vincent Kompany is also working towards his badges while operating as player-manager of Anderlecht.

“Vincent is following his trainer course with the English and Welsh federations. I will do it via the RBFA," De Bruyne explained.

Kompany spent plenty of his free time studying for a business degree, and it is suggested that De Bruyne could do the same and try to fit his studies in around his playing career. 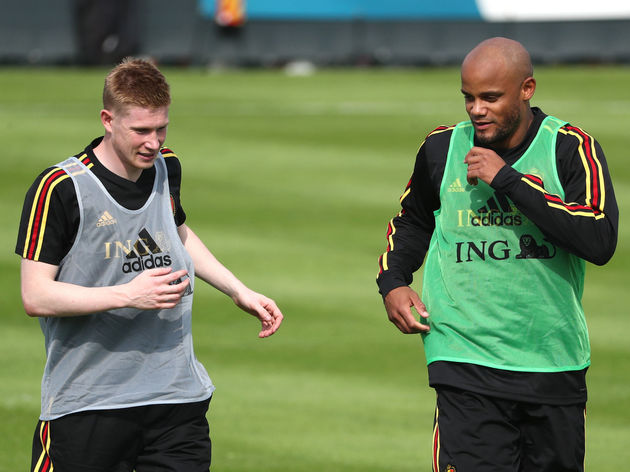 The midfielder recently showcased his eye for management when he ​explained his side's tactical dominance over Arsenal, so it is clearly something which De Bruyne is comfortable doing.

For now, his playing career will take priority, but it may not be too long before we see De Bruyne patrolling the touchline as a manager.