​Chelsea are reported to be looking at Bundesliga duo Timo Werner and Leon Bailey as potential January targets, as Frank Lampard looks to strengthen his squad for the second half of the season.

The Blues had been facing an entire season without any new arrivals, with Lampard initially having to look within the club's youth and reserve ranks to supplement the squad available to him.

That was until they won an appeal against the registration embargo imposed on them by the Court of Arbitration for Sport (CAS) that halved the length of the ban - freeing them up to sign players from January onwards. 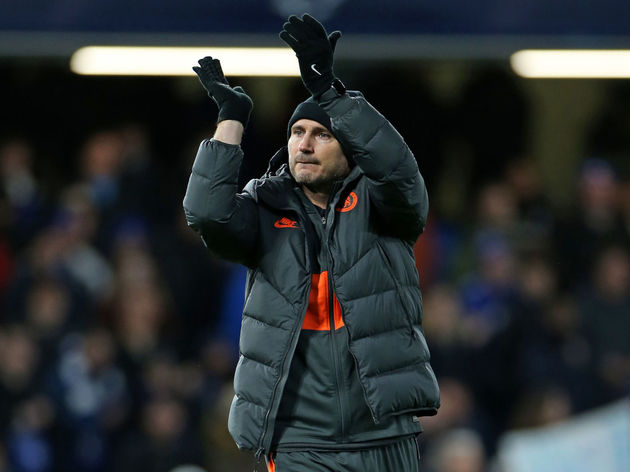 Since that ruling, the headlines have been awash with transfer rumours relating to who ​Chelsea could look to bring in. Lampard is ​believed to have £150m at his disposal to spend on new recruits, while an ​Eden Hazard replacement is the priority.

According to ​The Telegraph, a significant chunk of that will be spent on attacking talent, and Werner and Bailey join Jadon Sancho, Wilfried Zaha, Moussa Dembele and Samuel Chukwueze on a six-player shortlist that is said to be under consideration for next month.

Werner has of course been one of the continent's leading marksmen this season and has netted 16 goals in 15 Bundesliga games after an electric start to the campaign for RB Leipzig.

A more left-wing option, literally, comes in the form of wide forward Leon Bailey, who has netted four goals in 12 appearances despite an injury-ravaged start to the season. The Jamaican comes highly rated, but has had some public attitude issues while at Bayer Leverkusen, and may come as a cheaper alternative to Sancho - who seems unlikely to be available for anything short of an absurd fee in January. 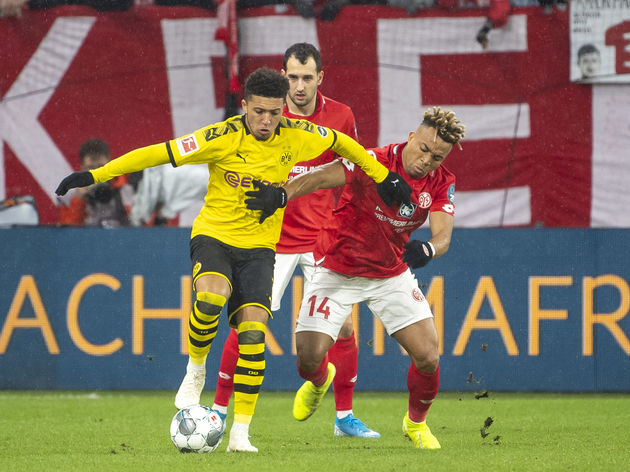 Dembele was linked with Manchester United in the summer and has scored an impressive 30 goals in 69 appearances since joining Lyon from Celtic in the summer.

Rounding out the shortlist of attackers are Zaha and Chukwueze. The former is likely to cost an arm and a leg if he is to be pried from Crystal Palace mid-season, but will likely be open to a move after putting a transfer request in the summer.

20-year-old Chukwueze, currently at Villarreal, is a more traditional winger, who would offer competition to the likes of Christian Pulisic, Callum Hudson-Odoi and Willian, while replacing Pedro, who is ​expected to leave sooner rather than later.