6 January Options Arsenal Could Sign to Ease Their Injury Crisis

You're trailing 2-0 to Manchester City, and your left back's gone down injured. He can't play on.

Your other left back's out for three months with a dislocated shoulder, so y 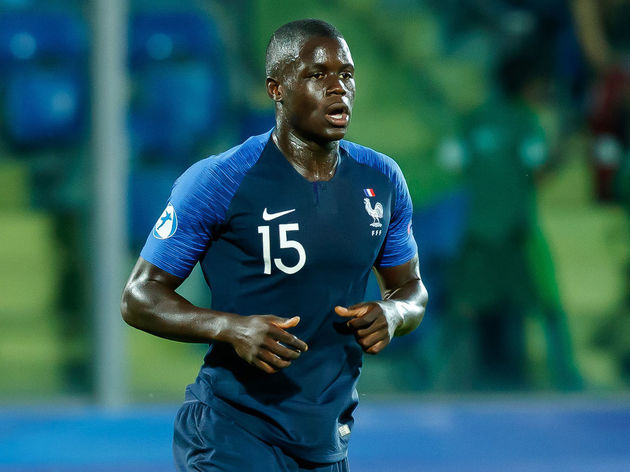 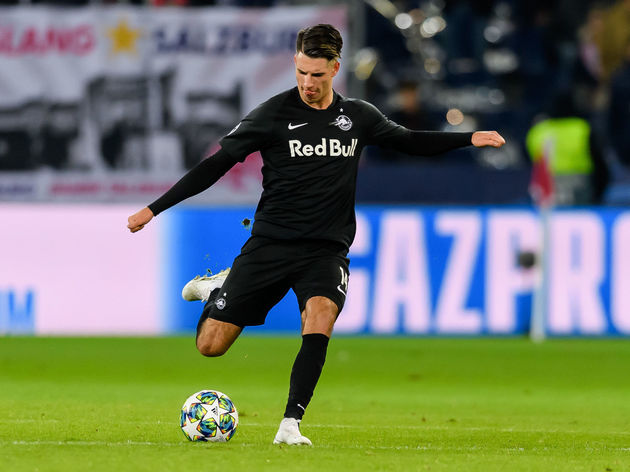