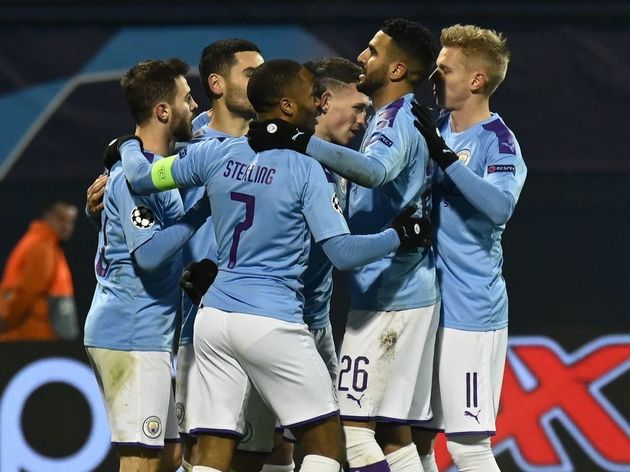 ​Real Madrid finished second in their group and so were among the unseeded sides in the draw, pitting them against Premier League champions ​Manchester City.

The pair last faced each other in the Champions League semi-finals in 2015/16, which Real won by a narrow 1-0 aggregate score-line before going on to lift the trophy. This promises to be a difficult tie for ​Liverpool as they seek to become only the second side in Champions League (post-1992) to successfully retain the trophy.

Diego Simeone’s ​Atletico have twice been to the final and have been a thorn in the side of a lot of teams in recent years. These two last met in the ​Europa League semi-finals in 2009/10. A repeat of the 2012 Champions League final sees ​Chelsea face ​Bayern Munich, who were the only club to win all six of their group games, scoring 24 goals in the process.

Chelsea won a two-legged Champions League tie against Bayern in 2004/05, as well as beating them on their own turf in the 2012 final. However, Bayern won the last meeting in the 2013 UEFA Super Cup. ​Tottenham face a brand new opponent in RB Leipzig, who have qualified for the Champions League knockout stages for the first time ever after impressively topping their group.

Spurs have already faced German opposition in Europe this season after losing home and away against Bayern Munich in the group stages. Leipzig should be a more favourable challenge.