Sunday was a tough day for Arsenal.

The Gunners, who are already tumbling down the Premier League thanks to poor performance after poor performance, were expertly dismantled by Manchester City at the Emirates Stadium, with Pep Guardiola's side storing to a 3-0 win.

City fired all three goals in a blistering first 45 minutes. Kevin De Bruyne netted twice, either side of a Raheem Sterling strike, and City never looked threatened as they comfortably dispatched of Freddie Ljungberg's troubled side.

It really is the beautiful game! 

Some of your finest work, @DeBruyneKev

Speaking after the game, ​De Bruyne wasted little time in explaining just how his side managed to pick ​Arsenal apart. ​He called out their forwards for leaving the rest of the team completely exposed - something which cannot happen against the ​Premier League's defending champions.

How has it got to a point where De Bruyne, everyone at ​City and pretty much everyone in the world can see Arsenal's flaws, yet nobody at the Emirates has a clue?

Under Unai Emery, Arsenal could not create chances and looked shaky in defence because their team was so imbalanced. Midfielders were stranded and defenders were hopeless, so even the league's lesser sides could pick them apart. 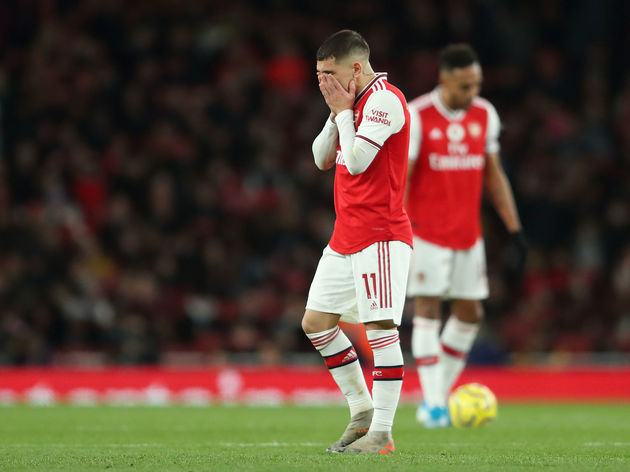 Ljungberg was given the chance to sort it out and turn things around, yet he did not manage to do so against one of the few teams in the world who you really cannot afford to give unnecessary space.

While ​Pierre-Emerick Aubameyang​Mesut Özil were floating around in attack, they still could not get on the ball. The gap between midfield and attack was alarmingly huge, and that was even against a City side who aren't always in a rush to keep men behind the ball.

Yes, they were perfectly dismantled by City, but that was only because Arsenal gave them every opportunity to do so. They really were architects of their own downfall, ensuring City barely even needed to get out of second gear.

From back to front, this looks like a club who have lost their identity and their direction. Nobody seems to know what they're doing, and perhaps even more worryingly, there is no one at the Emirates who knows how to solve things. 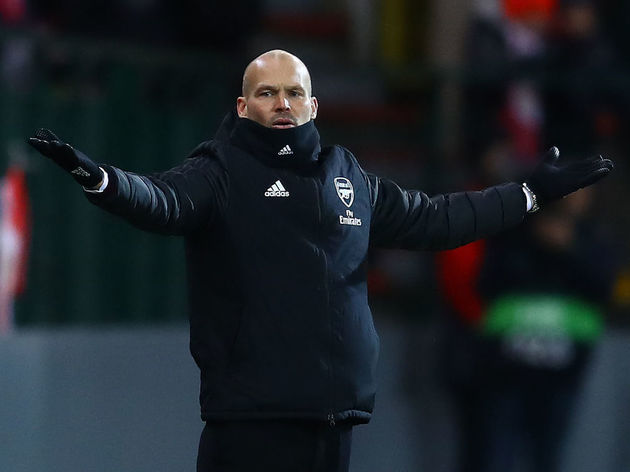 ​make a decision about their next permanent manager