​Premier League clubs may be allowed to continue recruiting the best young talent in Europe next year, even after Britain's exit from the European Union is officially confirmed.

English clubs had originally feared that the inevitable passing of the Brexit deal would prevent them from signing the best teenagers in Europe, due to potential changes to the freedom of movement laws. It is believed that ​Premier League clubs will still be allowed to purchase 16 and 17-year-olds from abroad in the upcoming winter and summer transfer windows without restriction, as it falls within the Brexit transition period which expires in December 2020.

England's top clubs have taken advantage of the FIFA EEC exemption to hoover up a host of top European talent in the past, including the likes of Cesc Fabregas and Hector Bellerin, who both joined ​Arsenal before they turned 18.

The changes to the freedom of movement laws will make these types of transfers much less accessible to English clubs however, who are likely to miss out on Europe's hottest prospects to clubs who are part of the European Economic Area.

The enforcement of the impending restrictions means that the Premier League may see a sudden influx of young European talent, as clubs will be desperate to capitalise on the freedom of movement laws before they are changed in 2021. 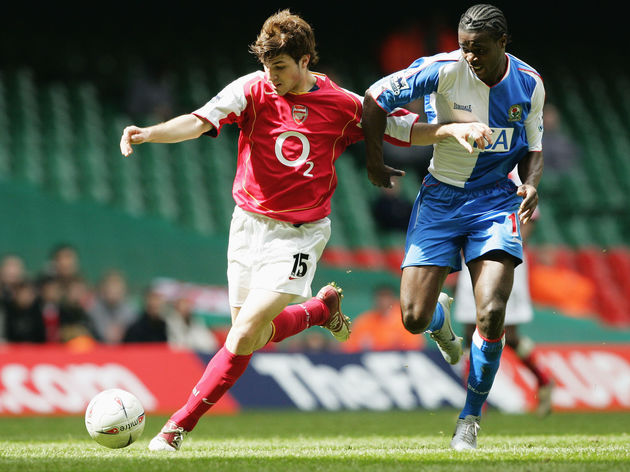 At the end of the transition period, Great Britain will impose a points-based immigration system that will make it much more difficult for foreign footballers to be granted access to play in the Premier League.

League officials and the Football Association have been at war over this restrictive policy, as it will seriously reduce the number of exciting young prospects that could play in the English top flight.