​Chelsea manager Frank Lampard provided a scathing review of his side's negative performance against Bournemouth on Saturday, stressing his players need to " 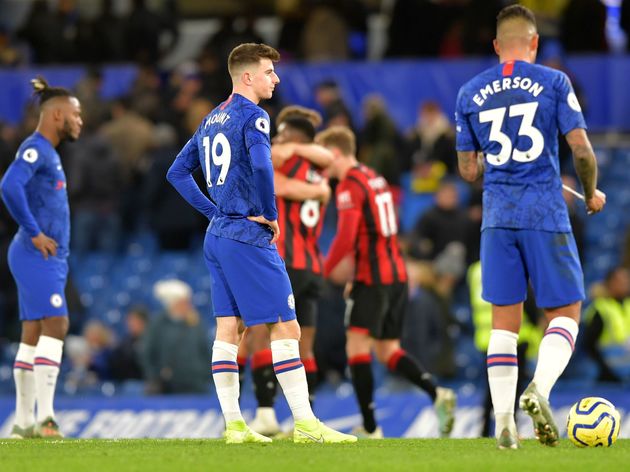 "The fans shouldn't be excited if we're going to play 10 balls across the back four, they shouldn't be. And that's not the team I want to manage.

"I'm a Chelsea man and everyone knows that, and I would be the first to say if the fans were flat.

"And some responsibility is on the players to excite them, to have the personality and have the balls to take the ball in an area and beat someone or play forward.

"We need more urgency in our play, if you're transferring the ball, transfer it quickly.

Another defeat for Chelsea against a side they should be beating and as usual, twitter had a lot to say about it!https://t.co/nhy4UCOt3O

"If you're playing through the lines, if you're an attacking player, get at people, do things that are positive, don't play safe. We play generally too safe through the game."

Saturday's defeat has left Chelsea at risk of losing their place in the top four over the next few weeks, with Lampard's side potentially just two points clear in fourth place by the end of play this weekend.