Bayern Munich came from behind to earn a fantastic 6-1 victory over struggling Werder Bremen on Saturday afternoon, thanks to a hat-trick from Philippe Coutinho and a Robert Lewandowski brace.

Coutinho equalised for the hosts on the stroke of half-time however, when Serge Gnabry toe-poked a ball across the face of goal, and the Brazilian forward duly tucked it away. 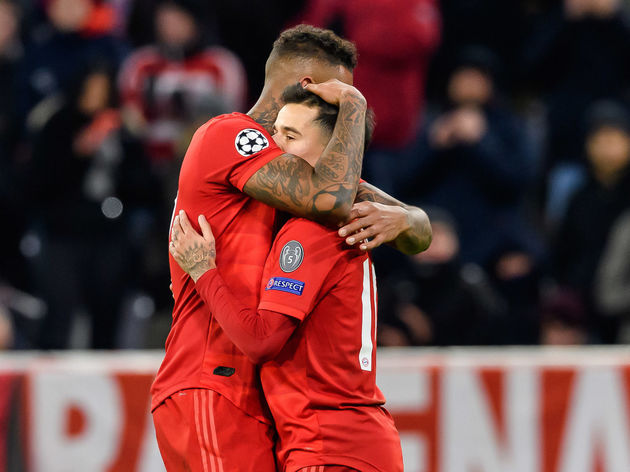 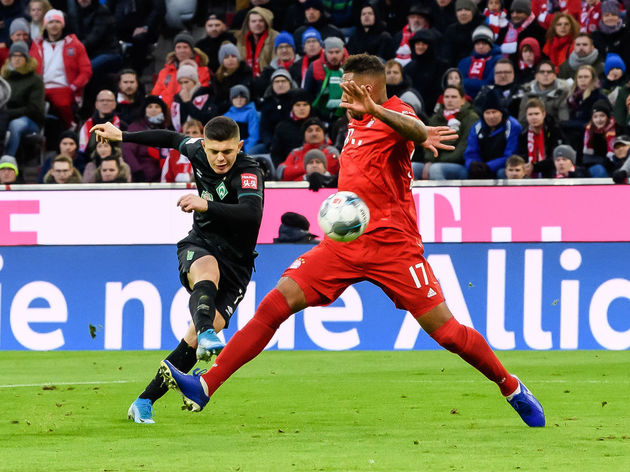 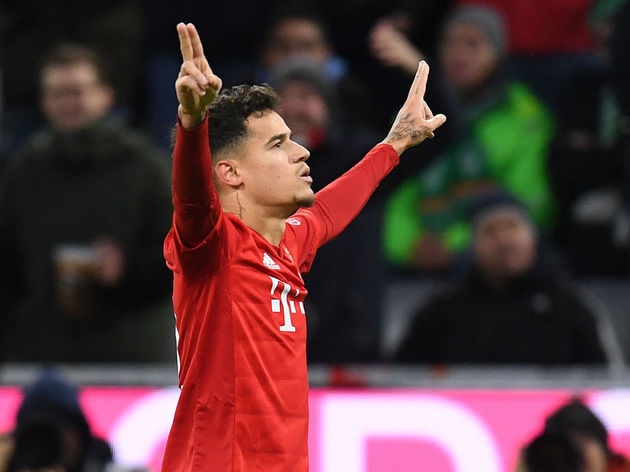 Bayern follow up their superb display against Werder Bremen with a trip to an impressive Freiburg side, as Der FCB attempt to climb towards the summit of the Bundesliga table.

Werder Bremen looked dangerous on the break against Bayern on Saturday afternoon, and they'll be hoping to get all three points when they host FC Mainz on Tuesday evening.