The Spanish side were rumoured to be interested in signing the 21-year-old over the summer, but the move was not possible as ​Atletico club captain Vitolo refused to leave the club.

According to reports in Spain, Atletico are to renew their pursuit of Olmo after the much sought after midfielder's string of impressive performances this season.

​AS have reported that Atletico scouts have made numerous visits to Zagreb to asses the highly-rated Spaniard.

The reports have been "positive", and this prompted Atletico to get the wheels in motion and go about securing Olmo's signature. However, as was the case over the summer, one player will have to depart Atletico to allow Olmo to sign. 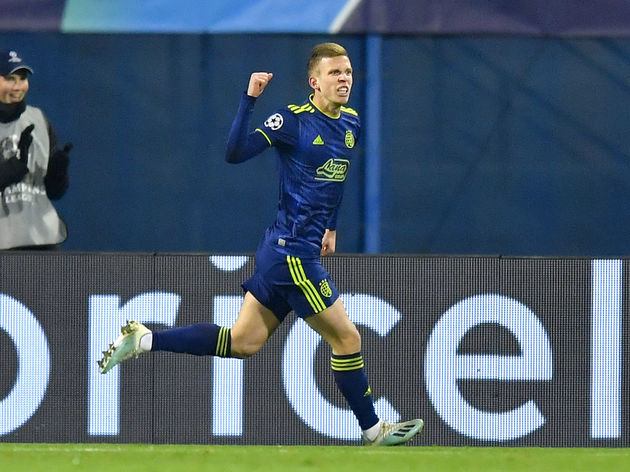 French midfielder Thomas Lemar is tipped to be the player to make way. Lemar has had limited game time this season, and would be keen to move on to ensure regular first team football and keep himself in contention for France's Euro 2020 squad.

Olmo joined the Barcelona academy aged nine, before signing for Zagreb in 2014. AS.com report that Olmo would welcome a return to his home country and is 'thrilled' by Atletico's interest.

It appears Zagreb will be the biggest sticking point in the proposed move. The Croatian champions would reportedly demand a £40m transfer fee for their prized asset. 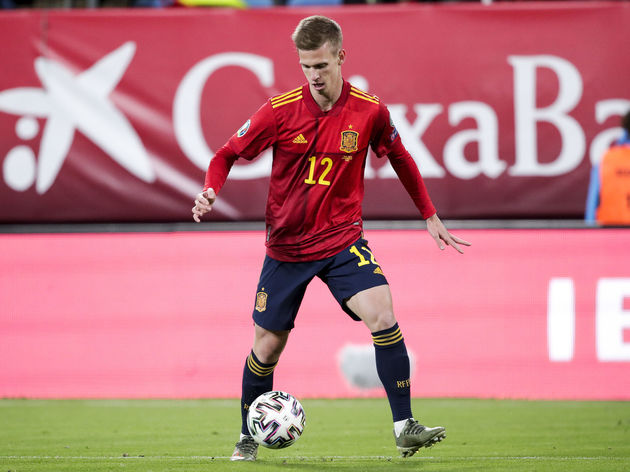 Atletico are such admirers of Olmo because of his versatility. Having started out on the wing, the Spaniard has since played as an attacking midfielder and a false nine during his time in Croatia.

However, the Spanish club are not the only ones eyeing up Olmo. Manchester City have been linked with the midfielder, and these rumours intensified after he scored a wonder goal against the English champions in the Champions League in midweek.

​Liverpool scouts have reportedly been tracking the progress of the young midfielder too, and Manchester United are also believed to have had a ​bid for Olmo rejected over the summer.